“The Supreme Court has given us a clarification of antitrust law as applied to American Express. Whether this approach will be applied to Visa and MasterCard remains to be seen, but whatever that decision is merchants will be able to demonstrate that the major credit card networks have violated the antitrust laws. The actions of the card networks are so far-reaching and abusive of both merchants and consumers that merchants will not have difficulty showing that the card networks have violated the antitrust laws in multiple ways. We look forward to demonstrating those violations of law in court,” said NACS Senior Vice President of Government Relations Lyle Beckwith.

The case, which was brought by a collection of state attorneys general and the Department of Justice in 2010, examined whether American Express rules that bar retailers from encouraging customers to use lower-fee payment methods violate antitrust law. The Supreme Court agreed to hear the case after the U.S. Court of Appeals for the Second Circuit overturned a February 2015 district court decision finding that AmEx’s rules constitute an illegal restraint on trade. NACS filed an amicus curiae brief with the Court as part of a coalition of retailer associations. 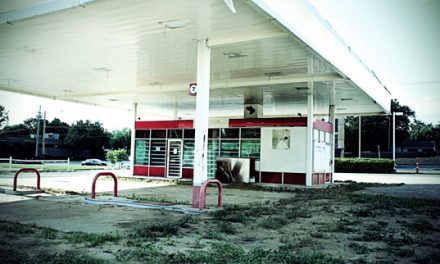 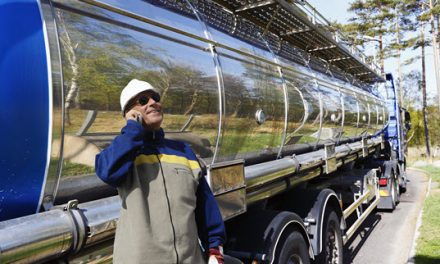 Truck Driver Shortage in the U.S. to Further Deepen by 2026, Says Beroe Inc 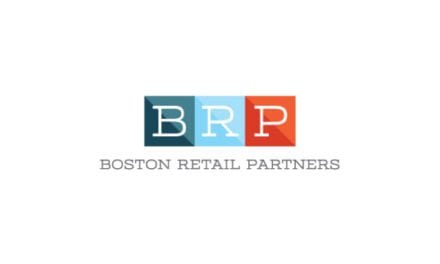