Last week both WTI crude oil and the spot Brent contract were higher with the May WTI contract increasing less than May Brent after a larger than expected build in US crude oil stocks and a smaller than expected decline in Cushing stocks.

The April WTI contract increased $0.79/bbl or 1.29 percent as total US crude oil stocks increased more than the market expectations. The spot May Brent contract increased by 1.74 percent or $1.12/bbl. The HO and RBOB crack spreads both depreciated versus WTI for the week as refined product inventories were mixed with refinery run rates decreasing. The widely followed 3-2-1 crack spread narrowed last week driven by the RBOB component. 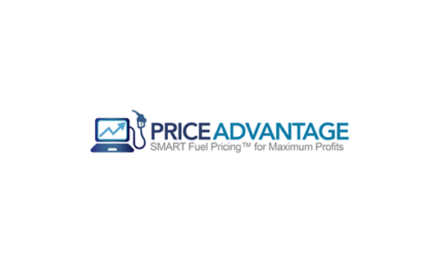