The oil complex ended last week modestly lower for only the second weekly price decline in the last seven weeks. Oil prices decreased across the board for the week.

Last week both WTI crude oil and the spot Brent contract were lower with the April WTI contract decreasing less than April Brent after a larger than expected build in US crude oil stocks.

The HO and RBOB crack spreads both depreciated versus WTI for the week even as refined product inventories decreased with refinery run rates also decreasing. The widely followed 3-2-1 crack spread narrowed last week driven by the ULSD component. On the distillate fuel front the March Nymex HO contract decreased for the week by 3.77 percent or $0.0740/gal after a modest draw in distillate fuel stocks. Gasoline prices decreased even after gasoline inventories decreased on the week.

The March Nymex gasoline price decreased by 2.82 percent or $0.0543/gal this past week. 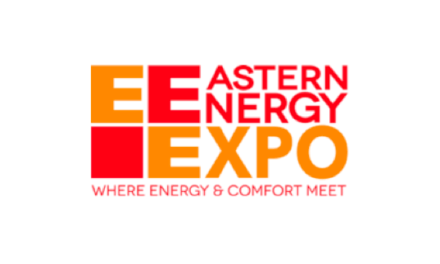