The Texas Comptroller recently published an administrative hearings decision finding that a frac trailer is not specialized equipment subject to sales and use tax. Instead, the judge found that the frac trailers were “motor vehicles.”

Texas imposes state and local sales tax on leases of specialized equipment. No tax is due, however, on leases—agreements for more than 180 days—of motor vehicles, including trailers. In addition, no tax is due on charges for labor to repair, maintain, or restore motor vehicles (including trailers), but tax is due on charges to maintain, restore, or repair specialized equipment.

Citing 2006 Texas administrative hearings decisions 41,202 and 42,326, Comptroller staff argued that the frac trailers were not motor vehicles because their “primary” function was not to transport separate property on the highway. The administrative law judge rejected this argument, reminding staff that neither the law nor the Comptroller’s regulation regarding specialized equipment (34 TAC Sec. 3.88) included this requirement.

Taxpayers who have paid sales tax on leases of similar equipment may be entitled to sales tax refunds.

Source: Ryan is an award-winning global tax services firm, with the largest indirect and property tax practices in North America and the seventh largest corporate tax practice in the United States. 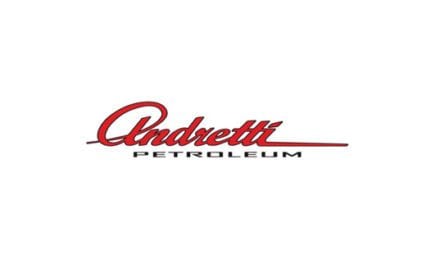 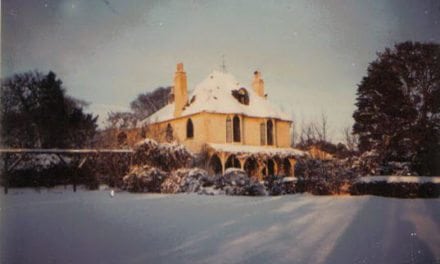 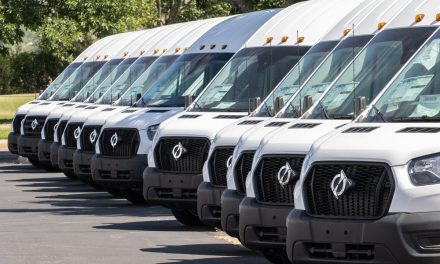