West Texas Intermediate (WTI) crude prices have collapsed to just above $43 per barrel (/b) this morning. Prices have not been this low since September 2016.

For the last two weeks, weak demand and the renewed flow of oil into storage brought prices down sharply. Traders may be anticipating another week with stockpile additions and weak demand, and are already betting against higher prices as the current monthly contract expires later today. The market will watch closely for this week’s inventory and demand data.

Crude oil prices are also being pressured down by increased output from Libya. Bloomberg reported that Libyan crude output has risen to 900 thousand barrels per day (kbpd) currently, after averaging 656 kbpd during the first quarter of the year. Libya’s goal is to expand production to approximately 1100 kbpd by August. 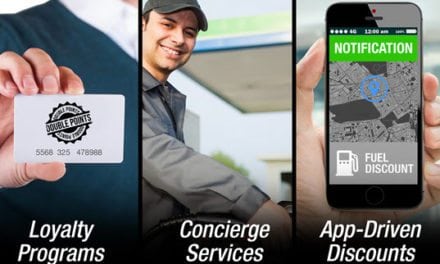