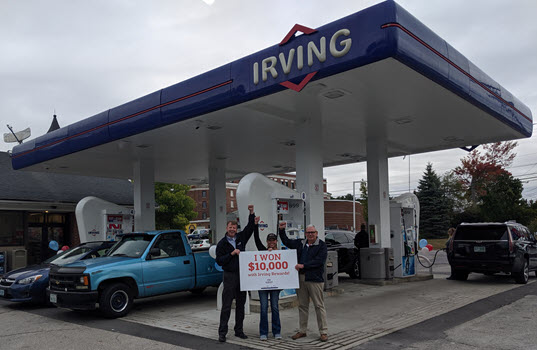 This summer, Irving Oil launched a promotion that offered Irving Rewards members a 1-in-4 chance to win bonus fuel discounts every time they swiped their card at the pump or in-store.

According to the company, the promotion proved to be a great engagement tool, resulting in a significant increase in members for the Irving Rewards program and increased fuel and in-store transactions. 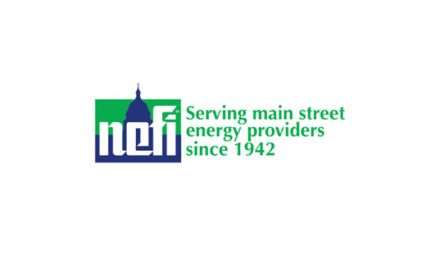