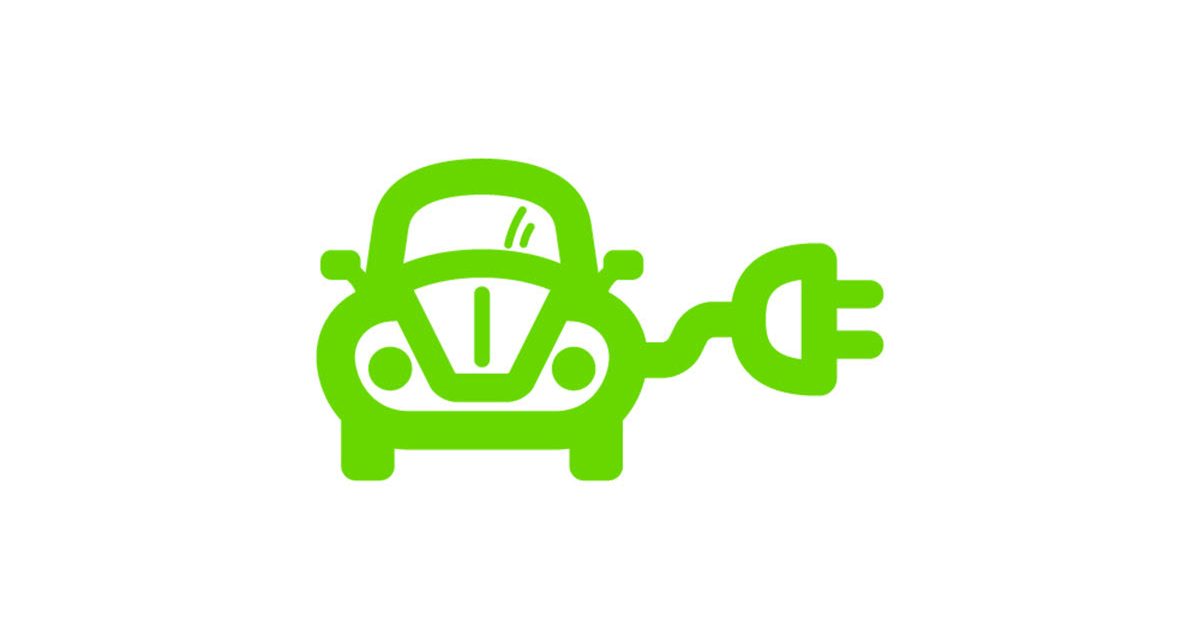 Consumers say that higher prices have led them to reconsider everyday household purchases, though higher gas prices haven’t translated into greater interest in electric vehicles, according to a new national consumer survey released by the National Association of Convenience Stores (NACS).

Consumer concerns about prices also affect where they purchase gas: 66% say price is the most important, while 24% say the location is most important, compared to just 10% who choose to fill up at a location that offers a specific brand.

Beyond price, drivers also say their experience matters at convenience stores: 93% say it’s important to get in and out quickly, 87% say friendly employees matter, and 74% want to know convenience retailers care about their local community.

“Value in all senses of the word is increasingly important to customers. It’s not just about price but also how you make people’s lives and their communities better. Retailers who do this best and tell that story to their customers are best positioned for future growth,” said Jeff Lenard, NACS vice president of strategic industry initiatives.

Meanwhile, price sensitivity at the pump has not translated into increased interest in electric vehicles. Of drivers who say they intend to buy or lease a new car within the next two years, only one in three (36%) would consider purchasing an EV, with convenience a concern. Three in five drivers (60%) think charging an EV would be difficult outside of their home, and 54% believe EVs are less reliable than conventional vehicles. These perceptions help explain why only half (50%) of all drivers say they have a positive attitude toward EVs, and 39% say their opinion of EVs has improved in recent years.

“EVs are undoubtably an important part of our future but there is debate about the timeline for adoption. Today’s gas drivers express range anxiety because of uncertainty around charging infrastructure availability.  This is a valuable opportunity for retailers and others to address and educate future EV consumers,” said Lenard.

The NACS Consumer Fuels Survey is a national consumer survey conducted September 10-13 by national public opinion research firm Bold Decision. A total of N=1,200 American adults were surveyed online, including n=1,049 who said they are regular gas customers, and the overall margin of error for the findings is +/- 2.83% at the 95% confidence interval. 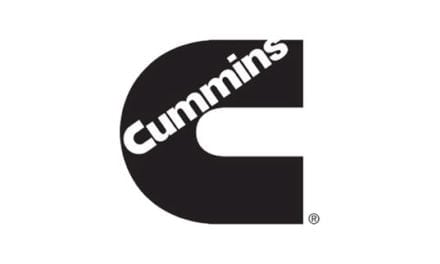 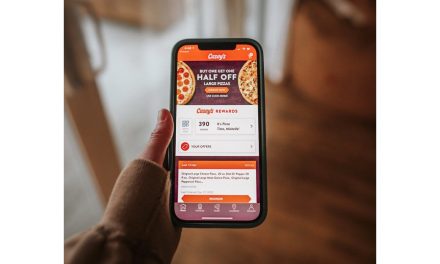