Representatives of the three organizations just completed a visit to Canada to discuss that country’s newest environmental initiative with regulators and industry and to share details of the U.S. experience with its Renewable Fuels Standard (RFS).

The U.S. and Canadian renewable fuels industries have much in common. Ethanol production in both countries is largely from corn and uses similar processing technologies, technology mixes and coproduct streams. Additionally, both have shown dramatic improvements in their respective greenhouse gas (GHG) profiles over the past decade with further improvements expected in the years ahead.

The U.S. and Canada also benefit from free trade preferences under the North American Free Trade Agreement (NAFTA), which has paved the way for significant bilateral trade between Canada and the U.S.

“A strong Clean Fuel Standard should build on the success of Canada’s Renewable Fuel Regulations, which have helped clean the air, boost local economies, reduce the reliance on petroleum imports and lower the price of gasoline for consumers. But it needs to be done right, based on sound science and consumer choice. We are optimistic Canada’s effort will be successful, and we look forward to remaining trading partners on the cleanest, highest octane source of fuel in the world,” said RFA President and CEO Bob Dinneen.

“The U.S. ethanol industry applauds Canada’s desire to reduce the carbon intensity of its transportation fuel market, and we see our northern neighbor as a strong partner in renewable fuels expansion,” said Tom Sleight, President and CEO of the USGC. “Our product is an important supplement to Canada’s own domestic production, and should Canada boost its use of ethanol, our industry stands ready to ensure that the supplies Canada needs are available.” 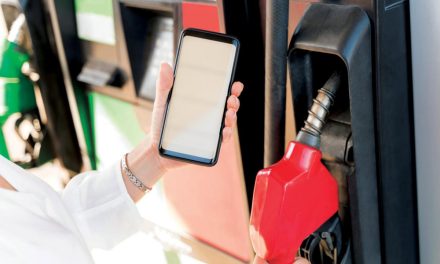 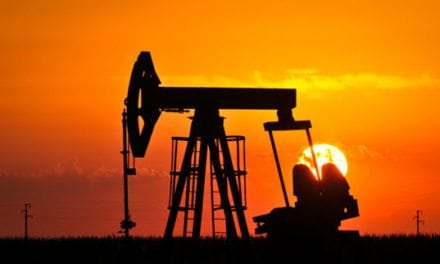 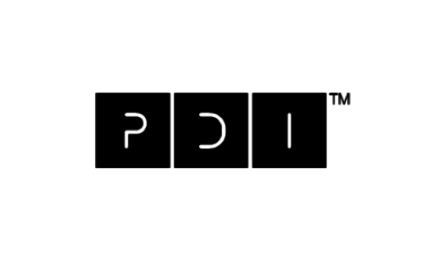