Thanksgiving Week Gasoline Consumption in the United States Lowest Since 1997 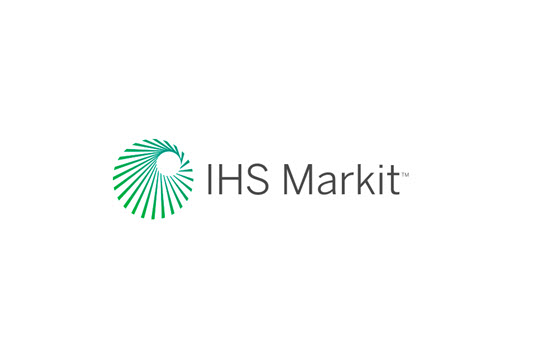 U.S. motorists stayed off the road during the Thanksgiving holiday in overwhelming numbers as the coronavirus surged across the country, according to the latest weekly survey of retail fuel stations by OPIS, an IHS Markit company.

Gasoline sales fell a staggering 8.4% (nearly 185 million less gallons) from the previous week for the seven-day period ending November 28, bringing consumption to the lowest level for a Thanksgiving Week in 23 years, going back to 1997.

“As we come out of Thanksgiving and look ahead to Christmas and the New Year, gasoline sales show that additional waves of the coronavirus are very much impacting travel decisions,” said Tom Kloza, executive director, IHS Markit and a veteran analyst of North American fuel trends. “We’re heading toward a 90-day period where gasoline demand gets further crimped by winter weather and post-holiday cocooning. By January, we may regularly see demand numbers not witnessed since the last century.”

“This unprecedented drop in gasoline demand registers caution that has gripped the nation and led many people to avoid the traditional large family Thanksgiving dinner as the virus wave smashes across the country,” said Daniel Yergin, vice chairman, IHS Markit and author of The New Map. “We likely won’t see a turnaround until the wave breaks and the new vaccines are deployed.”

Year-on-year comparisons are even more dramatic at the regional level, with some regions seeing declines of 20% or more from Thanksgiving Week 2019.

Data within the OPIS report shows considerable variation across the country.

The data speaks to a major problem for the petroleum industry and oil prices as it recovers from unprecedented demand declines for most of 2020.

OPIS DemandPro updates gasoline retail sales every week and breaks it down nationally, regionally and by state. It is the only tool that enables North American traders, marketers and investors to measure actual gasoline demand on a granular level. 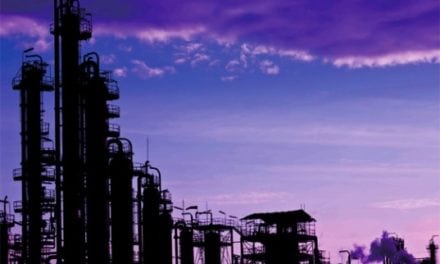