“Nothing in health care is ever easy or simple, but the House has shown its commitment to closing the book on Obamacare,” said NRF Senior Vice President for Government Relations David French. “The American Health Care Act is not perfect, but if we are going to get to a health care system that works without mandates and stifling regulation, the process has to start somewhere. This bill is an important milestone on that journey.”

On Wednesday, NRF sent a letter to House leadership urging lawmakers to take advantage of a “real opportunity” to repeal the ACA rather than continue to debate details of the bill and risk failing to move forward.

Like its predecessor, the revised version of the American Health Care Act passed by the House today would use budget reconciliation procedures to repeal key parts of the 2010 Affordable Care Act. That means the legislation could be passed by the Senate with only 51 votes rather than the 60 normally required to overcome an expected filibuster, but also limits the repeal to provisions of the ACA that have a revenue impact. NRF nonetheless believes that the bill would achieve substantial change.

An earlier version of the bill was scheduled for a vote in March, but action was delayed because conservative House members wanted a more complete repeal of the ACA.

Among other actions supported by NRF, the legislation would effectively repeal the ACA’s employer mandate that businesses provide health insurance to full-time workers. While budget reconciliation does not allow the mandate to be repealed outright, the bill would reduce the penalties for non-compliance to zero.

The legislation would also delay the so-called Cadillac Tax on high-value health plans until 2026, and would repeal its health insurance tax, medical device tax and pharmaceutical tax permanently. It would also increase flexibility for health savings accounts and would take a substantial first step toward Medicaid reform.

NRF opposed passage of Obamacare and has sought its repeal, while working with Congress to mitigate the impact of its most onerous provisions. Rather than lowering costs, the controversial law emphasizes mandates that have driven up health insurance expenses for both employers and employees. 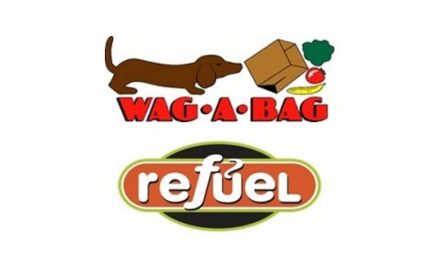 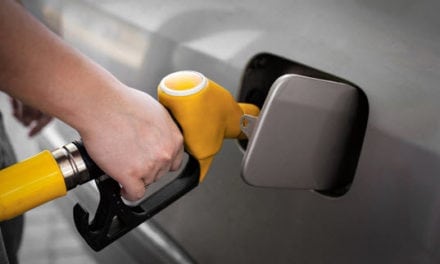 NRF Calls on Congress to Move Quickly With COVID Relief 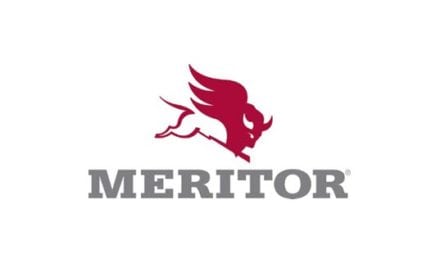