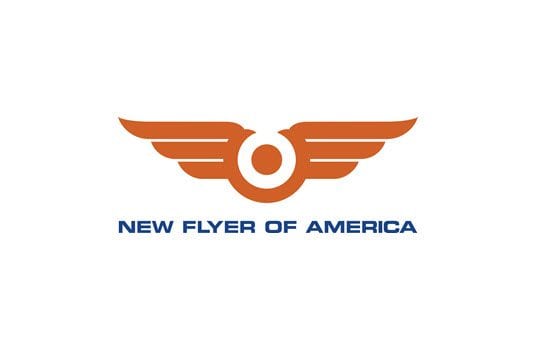 The Greater Portland region has experienced steady growth since 2010, with Portland named by Forbes as one of America’s 20 Fastest Growing Cities1. Throughout 2017, a citywide planning board developed the Portland Plan 2030, which works toward an integrated, sustainable, dynamic, equitable, diverse, and connected city by 2030. A separate initiative by the City of Portland delivered a 2035 Comprehensive Plan for long‐range land use and public facility investment, specifically identifying transportation goals of safety, interconnectedness, environmental sustainability, equitable access, positive health outcomes, and effective daily access. The new plan will take effect January 1, 2018.

“We are proud to support the Greater Portland Transit District as it grows in size and vitality, with more Americans choosing the Portland region as a competitive and sustainable place to live and work,” stated Wayne Joseph, President, New Flyer of America. “We are committed to helping METRO achieve its goals of safe and sustainable public transit, as it pursues achievement of a progressive, innovative, and long-term vision for transportation.” 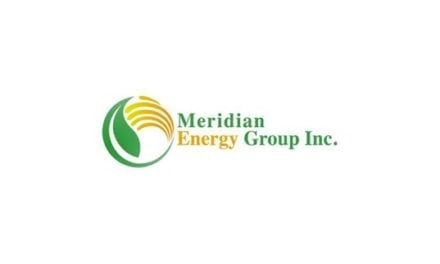 NRF Expects Holiday Sales Will Grow Between 3.6 and 5.2%