Gas Stations Stock Up Ahead of Solar Eclipse 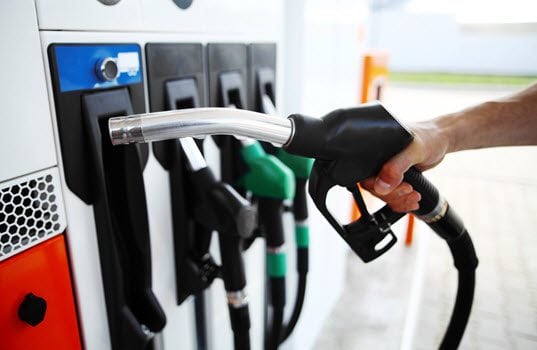 Gasoline stations in Central Oregon are already experiencing heavy volume as eclipse watchers descend on the area prior to Monday’s solar event, The Oregonian/OregonLive reports. A five-day music festival also contributed to the traffic snarls and increase in convenience store customers.

Casey Kaiser, Executive Director of the Prineville and Crook County Chamber of Commerce, said that gasoline retailers had ordered 20% more fuel than for usual busy holiday weekends because of the uptick in eclipse traffic.

Madras Chamber of Commerce Executive Director Joe Krenowicz said that so far, no gasoline shortages had been reported. “I do know that petroleum distributors are watching the volume, watching the change in demand,” he said.

However, over in Bend, Oregon, some gasoline stations had shortages in regular unleaded on Wednesday, but by the afternoon, oil tankers had replenished the supply. Madras, Oregon, has been promoted as a main location for viewing the solar event, with up to 100,000 visitors expected to flood the town of 6,500 on August 21.

Other coastal cities in Oregon anticipate huge crowds for the eclipse too. Rusty Hoard, a cashier at a Lincoln City Quick Mart, said that convenience stores handle foot traffic well. “We’re just trying to be as prepared for it as you can,” he said.