West Texas Intermediate (WTI) crude prices remain in the neighborhood of $47 per barrel (/b) this morning. Prices opened yesterday and today below $47/b for the first time since July 25. Although the market has been swinging up and down this week, the overall trend has been down. WTI opened at $48.79/b on Monday, and the week appears to be on its way to ending in the red.

Global markets have faced a good deal of stress this week. Warlike rhetoric between U.S. President Trump and North Korean President Kim Jong-un finally began to ease, but last night brought news of two deadly terrorist attacks in Spain—one in Barcelona and one in Cambrils. The Islamic State has claimed responsibility for the Barcelona attack, which killed at least 14 people. Spanish police killed five suspected terrorists in Cambrils. Authorities say that the attacks bear similarities to attacks in Berlin, Nice, London and Stockholm.

In the U.S., a racist rally in Charlottesville, Virginia, escalated to deadly violence, and President Trump’s unpresidential response has exacerbated tension and divisiveness. More government and business leaders distanced themselves from the President. Key CEOs and business leaders resigned from two presidential advisory councils. President Trump disbanded the councils, and abandoned plans for a council on infrastructure.

Global equities have retreated as risk aversion spread in Europe, Asia and the United States. The S&P 500 Index posted its second-largest one-day decline of the year. Investors sought safe havens once again, and gold, the Yen and treasuries rose. Markets bounced back with unusual speed following the U.S.-North Korea conflict, but experts question whether this type of complacency is sustainable.

Oil prices have seesawed this week. Political uncertainty has unsettled the market, and supply-demand fundamentals have been mixed as well. Inventory drawdowns and the now-materializing drop in Saudi crude exports are supporting the market. But rising U.S. crude production and flagging demand in China and the U.S. have kept a lid on prices. 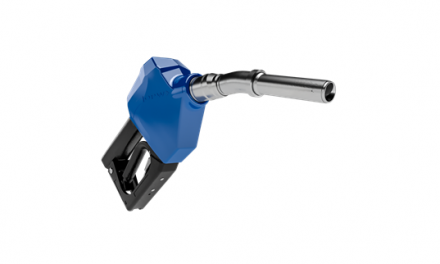 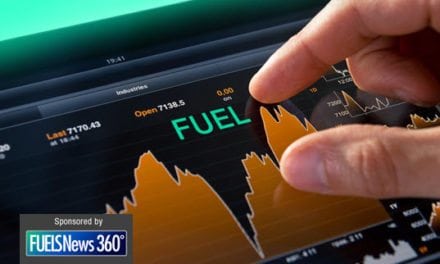