Stock markets have shown gains today, the last day of 2018. Investors are pinning hopes on progress in the U.S.-China trade war. U.S. President Donald Trump tweeted about a “very good” telephone call with Chinese President Xi Jinping, saying “Big progress being made.” China opened the doors to imports of U.S. rice for the first time, in what was meant as a gesture of good will.

The U.S. Energy Information Administration (EIA) released official statistics on U.S. supply and demand on Friday, with data delayed by the Christmas holiday. For the week ended December 21st, the EIA reported a small drawdown of crude oil stocks, amounting to 0.046 million barrels (mmbbls.) Gasoline inventories rose by 3.003 mmbbls. Diesel inventories were essentially unchanged, edging up by 0.002 mmbbls. The net addition to inventories was 2.959 mmbbls. Oil prices, already weak, had been pressured even further on Wednesday when the American Petroleum Institute (API) reported a large Addition of 6.9 mmbbls to crude oil inventories. Market experts had predicted a drawdown of 2.869 mmbbls. The API also reported an addition of 3.7 mmbbls to gasoline inventories, and a drawdown of 0.598 mmbbls from diesel inventories. The API’s numbers added to a net inventory addition of over 10 million barrels. The EIA data did not paint a rosy picture, but it was less bearish than the API’s picture, and prices strengthened modestly. 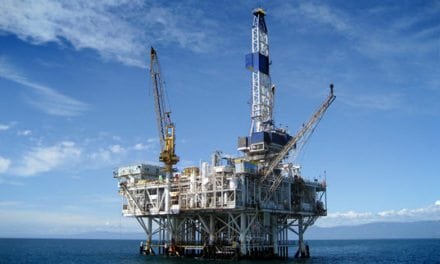