Oil prices are falling this morning. Prices had been strengthening modestly before the New Year’s holiday, until year-end statistics on the economy began to emerge. The year 2018 was the worst for Wall Street in a decade. Oil prices opened higher in the current trading session, but currently all are falling. WTI (West Texas Intermediate) crude forward prices opened at $45.80/b today, an increase of $0.58 (1.28%) from Monday’s opening price of $45.22/b. Gasoline and diesel forward prices also opened higher in today’s session, then began to retreat.

Investors kept hoping for a year-end market rally, first hoping for a Santa Rally, then a New Year’s Eve rally. Stock markets had set new records this summer and fall, before beginning a prolonged downward spiral in October. Year-end data for 2018 shows that the major U.S. indices were all down for the year. The S&P 500 Index lost 6.2%. The last time the S&P 500 fell outright was in 2008, during the Great Recession. The Dow Jones Industrial Average fell by 5.6%. The Nasdaq composite fell by 3.9%.

Today, the New Year is starting with weak markets and low oil prices. Asian and European markets have opened lower, pressured by weak manufacturing data. U.S. futures predicted a low opening on Wall Street today, and the prediction was correct: The Dow Jones Industrial Average opened today down by 361 points.

With the global economy slowing, the oil supply overhang is becoming more significant. Russia’s Energy Ministry estimates that crude oil production hit 11.16 million barrels per day (mmbpd) in 2018, a new post-Soviet Union high. U.S. crude production rose by approximately 2.2 mmbpd in 2018, and production during the first three weeks of December averaged 11.63 mmbpd. Iraq’s oil ministry reported that exports in December 2018 rose to 3.63 mmbpd, up from 3.363 mmbpd in November. This may be a case of ramping up output prior to cuts being implemented in the coming months, but it weakens current oil prices and points to the need for a prompt implementation of cuts. 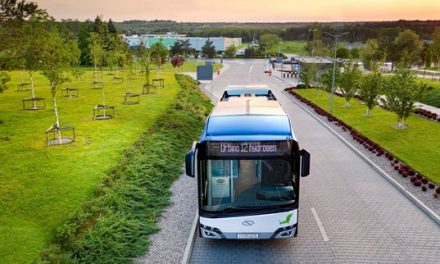