Crude oil futures prices collapsed again after a brief rally yesterday. WTI (West Texas Intermediate) crude prices in today’s trading session opened at $58.88/b, a drop of $1.82 from yesterday’s opening price of $60.70/b. It was the lowest opening price since late-December 2017. Today was the eleventh day in a row that crude prices have fallen. Gasoline and diesel futures prices also opened significantly lower in today’s trading session.

Last Friday, crude oil officially entered bear market territory. WTI crude forward prices have finished in the red for five consecutive weeks. WTI opened at a high opening price of $76.18/b on October 4th, and as of this morning’s trading session, an astounding $17.30/b has been slashed from forward month prices.

Yesterday brought a brief oil price rally, following reports of OPEC’s meeting this weekend in Abu Dhabi. Saudi Oil Minister Khalid al-Falih reported that global oil supplies needed to be cut by 1 million barrels per day (mmbpd) in 2019 from October levels, and that Saudi Arabia planned to take care of half of this as early as December. U.S. President Donald Trump quickly tweeted his protests to any cuts, saying that “Oil prices should be much lower based on supply!” The price rally ended, though it is unclear how much pressure a U.S. President can or should exert on OPEC production levels.

The drop in oil prices also is part of a greater slump in equities, as shares Apple and many of its suppliers dropped yesterday, pulling down the tech sector. The Dow Jones Industrial Average plunged by over 600 points. Asian equities markets opened lower this morning. The resumption of trade talks between the U.S and China currently seems to be blunting a portion of the selloff. 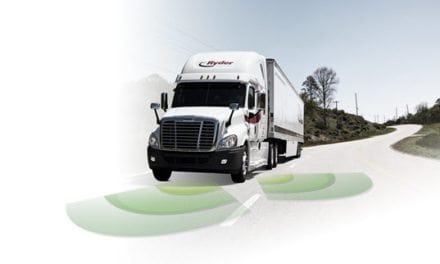 Masterpass by Mastercard Expands Payment Options for Thousands of Merchants