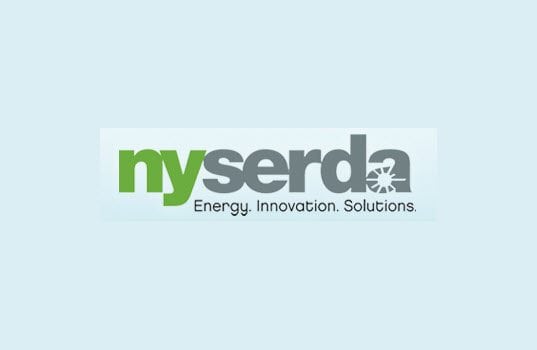 New York Governor Andrew M. Cuomo announced that 258 gas stations in the downstate New York area are already in the process of installing back-up power capacity, since the Governor recently signed a law establishing the strongest protections in the nation to ensure that critical gas stations have back-up power capacity, making it possible to avoid long lines and restore normalcy as quickly as possible after a major storm or other disaster.

“One of the hardest lessons learned during Superstorm Sandy was making sure that the gasoline disruptions – caused by power outages – do not happen again,” Cuomo said. “That’s why we launched Fuel NY and signed into law the strongest requirements in the nation for gas stations to have back-up power capacity, ensuring that pumps will stay open during an emergency like Sandy. Since this initiative began, more than 250 gas stations are moving forward in the process of installing back-up power capacity and that is just the beginning. As the program continues, additional gas stations will begin these same installations giving the region a stronger, more resilient fuel delivery system.”

One of the most significant gasoline challenges during Superstorm Sandy was the loss of power at many gas stations which made it impossible to pump gas. AAA estimated that after Sandy, only 35 percent of gas stations on Long Island were operational. In his 2013 State of the State address, the Governor announced the Fuel NY initiative which was developed as a direct response to the gas shortages during Sandy and includes the nation’s strongest back-up power requirements for gas stations in strategic locations. Launched in June, Fuel NY aims to improve access to gasoline after a severe storm or extreme weather event.

Under the State’s new law, more than half of all gas stations in New York City, Long Island and Westchester and Rockland counties are now required to have back-up power in the event of an emergency, including:

Small gas stations – defined as stations that pump less than 75,000 gallons per month – can receive an exemption.

The State is investing up to $17 million in federal funding to help gas stations install transfer switches and/or purchase generators. Since the launch of the program, the New York State Energy Research and Development Authority (NYSERDA) has issued 258 grant contracts to gas stations in New York City, Long Island, Westchester and Rockland counties. Approximately 90 percent of grantees are installing a transfer switch, and 10 percent are installing a permanent generator on premises.

The Governor unveiled a new “Emergency Gasoline Network” map that shows all the gas stations that will have back-up power capacity which is now available on the Fuel NY website.

The website also features an interactive map where New Yorkers can input a nearby gas station address to see if it is in a designated strategic location that requires back-up power capacity. The website provides further information for both gas station owners and motorists identifying which gas stations are required to participate in the program, as well as a question and answer section and information on how to apply for funding.