Oil prices showed a surge and fall this morning, and crude is now trading in the range of $74.25-$74.75/b. WTI (West Texas Intermediate) crude prices in today’s trading session opened at $74.66/b, up by $0.45 from yesterday’s opening price of $74.21/b. Diesel prices rose by 2.75 cents, up by 1.13% in today’s session. Gasoline prices opened lower today. This morning brought a run-up in early trading, but it quickly subsided, and the gains vanished.

Oil prices strengthened yesterday partly in anticipation of Hurricane Michael, which was to become a Category 3 storm today. Instead, it has been upgraded to a Category 4 storm, with maximum sustained winds of 140 mph. It has become a truly massive storm, and if it hits Florida at this speed, it will be the strongest hurricane to hit the U.S. this year. The storm is projected to hit the Florida Panhandle region. The National Hurricane Center reports that no Category 4 hurricane has hit this area in the historical record extending back to 1851. Roughly 400,000 people from the Florida Panhandle down to north-central Florida have been urged or ordered to evacuate.

Oil and gas producers in the storm’s path have evacuated personnel from offshore platforms, reducing U.S. Gulf of Mexico oil production by approximately 40% and natural gas production by 28%. However, Hurricane Michael’s trajectory is not expected to damage the main production infrastructure, so it is not expected to create any lasting dent in U.S. oil and gas production. At the moment, U.S. oil inventories are ample. When the Energy Information Administration publishes oil inventory data for the week, it may show stock drawdowns to compensate for any lost supply.

Gasoline opened on the NYMEX at $2.07 today, down by 1.41 cents (0.67%) from yesterday’s opening. Over the last 24-hour trading period from 9AM EST to 9AM EST, gasoline prices decreased by 1.74 cents/gallon (0.83%.) This morning, gasoline prices surged, then quickly fell, and gasoline prices currently are falling. The latest price is $2.0562/gallon. 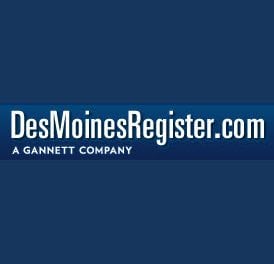 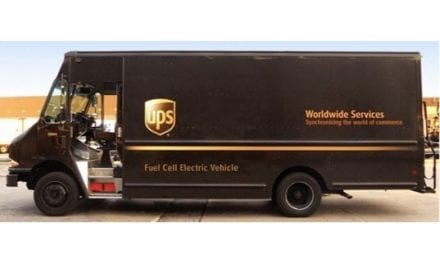