Crude and products are seen slightly lower at this Wednesday morning. The choppy trading pattern in the oil complex continued yesterday as prices recovered from the previous day’s losses as the market seems to switch their focus almost daily. The view keeps shifting from Iranian exports are declining and OPEC is not able or likely to make up the difference (bullish) versus the view that Iranian lost production will be made up with no physical oil shortages expected(bearish).

This battle of views has been underway for months but based on the medium-term uptrend since hitting a bottom in mid-August the bullish view/sentiment has mostly prevailed. With Hurricane Michael expected to make landfall today in the Florida Panhandle oil and Nat Gas producers have been cutting Gulf of Mexico production pre-emptively for safety reasons.

According to the Bureau of Safety and Environmental Enforcement (BSEE) oil production in the Gulf has been cut by about 671,000 bpd while 726 million cubic feet per day of Nat Gas has been shut-in. With the storm likely to make landfall away from the main oil and Nat Gas Gulf producing region shut-in production should come back on stream quickly as no infrastructure damage is expected. On the financial front global equity markets were mixed on the day. The EMI Index was lower after a modest decline in the Asian bourses.

The EMI Index decreased by 0.24 percent on the day. The year to date gain is now at 3.2 percent. Five of the ten bourses in the Index are still in positive territory for 2018 with China still in the worst performing spot in the Index with Brazil now in the top spot with a 13.2 percent gain for the year. The negative value direction in global equity markets was a negative price driver for the oil complex.

On the currency front the US dollar Index is lower on the day with the Yen/USD and the Euro/USD mixed. Overall the currency markets were a slight positive for the oil complex. 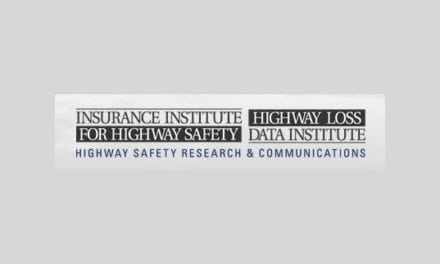 Cost of Vehicles, Fuel, Insurance, Keeps Many Teens off the Road

Gasoline Price Falls for a 4th Week; Diesel Down the Last Three 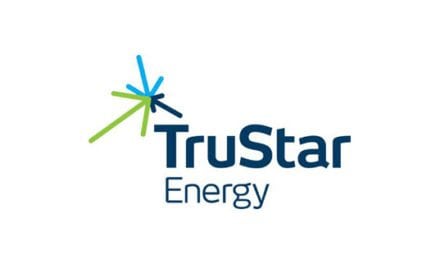