NATSO, representing truckstops and travel plazas; the National Association of Convenience Stores (NACS); and the Society of Independent Gasoline Marketers of America (SIGMA) issued the following statement regarding the retail fuels industry’s views on legislation being considered in Congress to establish a grant program to fund alternative fuel infrastructure investments. The associations are sharing this statement to reiterate our position, which has not wavered, so that our position is clear in light of certain inaccurate media reports.

“The fuels retailing community supports policies that encourage a vibrant, competitive market for alternative fueling. The alternative fuels corridor grant program that was included in America’s Transportation Infrastructure Act, recently reported out of the Senate Environment and Public Works (EPW) Committee, represents a positive step in the right direction.

“NACS, NATSO, and SIGMA are grateful for Chairman Barrasso, Ranking Member Carper, and their respective staffs for the thoughtful, diligent work they put into crafting this legislation. By allowing a variety of alternative fuels to benefit from the grant program, and by requiring that federal financial support ultimately goes to private entities, the EPW Committee’s legislation can, if implemented properly, effectively expedite investments in refueling infrastructure such as EV charging stations where the public needs them the most.”

The three trade associations indicated that it would be important for the executive branch, when implementing such a program, to consider the effect of utilities on EV charging infrastructure development.

“NACS, NATSO, and SIGMA have concerns about efforts by electric utilities to charge all of their customers for the costs of electric vehicle infrastructure, and the potential for that approach to squeeze out private investment dollars into electric vehicle infrastructure development. The associations have consistently raised the concern that, if administered in a problematic way, a grant program could exacerbate those problems and reduce private investment. Private sector investment in charging infrastructure would diminish if a utility were allowed to double-dip by billing all their customers more money to pay for electric vehicle charging infrastructure while also taking taxpayer money for the same projects. Despite this concern, none of our associations opposed the alternative fuels corridor program in America’s Transportation Infrastructure Act.

“The businesses that NACS, NATSO, and SIGMA represent strive to serve American motorists, regardless of what type of fuel they may desire. It is the associations’ responsibility to work with policymakers to help them craft legislation to best facilitate that outcome.” 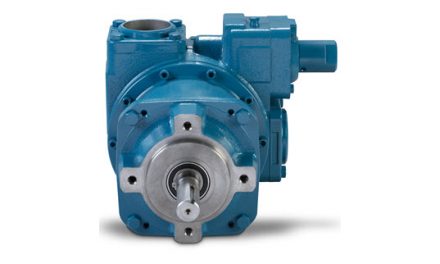 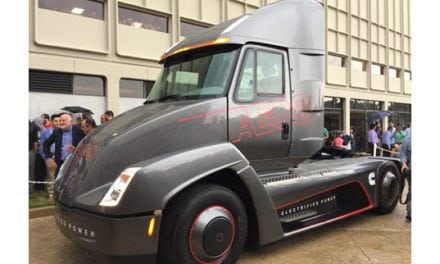 Cummins Unveils Next Generation of Energy-Diverse Products and Technology Solutions 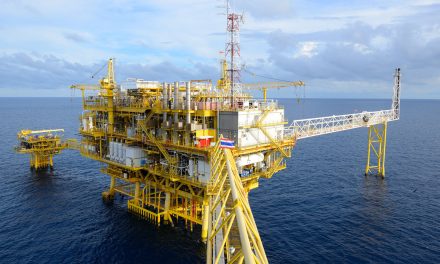