The Board of Directors of CITGO Petroleum Corporation has selected Carlos E. Jorda to occupy the Chief Executive Officer (CEO) position after a thorough and extensive search process that began earlier this year.

Jorda has deep knowledge of CITGO and its stakeholders based on his previous role as President of PDV America and Chairman of the CITGO Board of Directors. Jorda is a chemical engineer with five decades of experience in the international oil and gas industry that spans from refining, corporate planning, finance and upstream. During this time, Jorda held several leadership positions within Petróleos de Venezuela, S.A. (PDVSA) in both the United States and Venezuela, including oversight of PDVSA’s refining and marketing operations. For the last sixteen years,Jorda served as a consultant to large companies and investors in the oil and gas industry globally, as well as a board member for Delek USA, a U.S.-based refining and marketing company.

“The Board was searching for a CEO with a solid professional background in operations and who could guide CITGO during this unprecedented time. With his understanding of the company, its shareholder and the geopolitical landscape in which the company operates, we believe that Carlos Jorda is the right person for the job,” said CITGO Chairwoman Luisa Palacios. 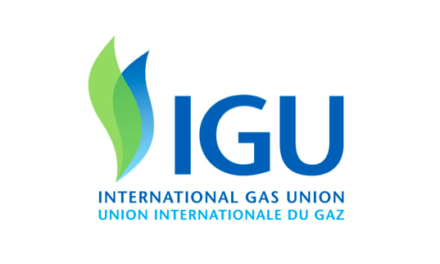 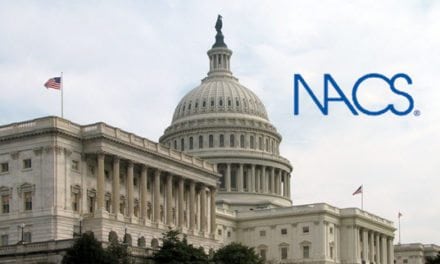