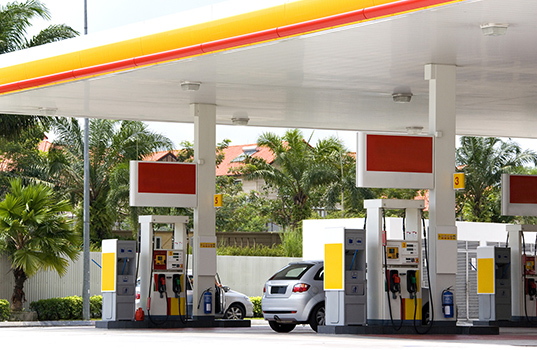 On March 13, 2020, the President declared a national emergency in the United States in response to concerns regarding the 2019 novel coronavirus disease (COVID-19) outbreak. Reduced economic activity and stay-at-home orders aimed at slowing the spread of COVID-19 led to a sharp decrease in demand for petroleum products. Because refiners responded faster to reduced demand than crude oil producers, crude oil inventories increased as refinery runs fell. Despite reflecting only one-half of a month under the declared national emergency, the U.S. Energy Information Administration’s (EIA) March Petroleum Supply Monthly (PSM) data show the early effects of the COVID-19 mitigation efforts.

U.S. gross inputs into refineries fell by 670,000 barrels per day (b/d) (4.1%) from February to March to average 15.8 million b/d, the lowest monthly level since October 2015 (Figure 1). However, the refinery input decreases were not the same in every region of the United States. Gross inputs in the U.S. Gulf Coast (Petroleum Administration for Defense District, or PADD, 3), home to more than half of U.S. refining capacity, increased by 43,000 b/d (0.5%) from February to March, likely as a result of increased runs after maintenance in February. However, the year-over-year change also indicates relatively strong refinery runs in the Gulf Coast, with March 2020 runs averaging 193,000 b/d more than 2019 levels. Gross inputs in the Gulf Coast may have remained elevated compared with the U.S. average because refiners in the Gulf Coast produce petroleum products for consumption in other areas of the country and for export. 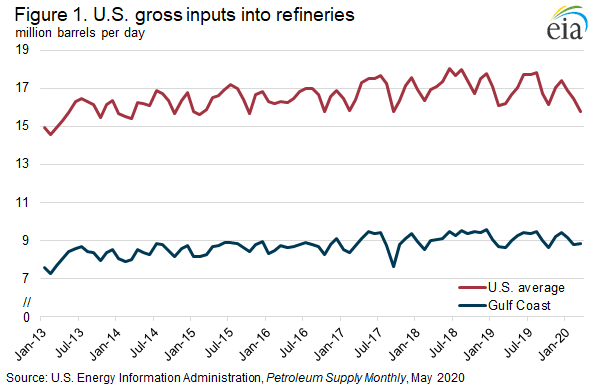 In contrast with Gulf Coast refiners, West Coast (PADD 5) refiners reacted quickly to reduce their runs. The first cases of COVID-19 in the United States were on the West Coast, which is comparatively isolated from the rest of the county’s petroleum product markets and therefore lacks the capacity to move excess product to other regions. West Coast gross inputs into refineries fell faster than the national average, dropping by 267,000 b/d (10.4%) from February to March.

U.S. crude oil production was nearly flat from February to March, falling 28,000 b/d (0.2%) to remain at 12.7 million b/d. In the wake of the COVID-19 outbreak, U.S. production remained nearly level as a result of several contributing factors, including the uncertainty about the duration and extent of reduced demand and the ability to store crude oil.

As stay-at-home orders and mitigation efforts took effect and limited travel in the United States, gasoline and jet fuel demand (as measured by product supplied) fell. From February to March, gasoline demand fell by 1.2 million b/d (13.2%) to 7.8 million b/d, the lowest level since January 2000 and the second-largest monthly decline on record. Weekly data (four-week rolling average) indicate that gasoline demand continued to decline to 5.3 million b/d in late April, but it has since recovered to 7.2 million b/d for the week of May 29. 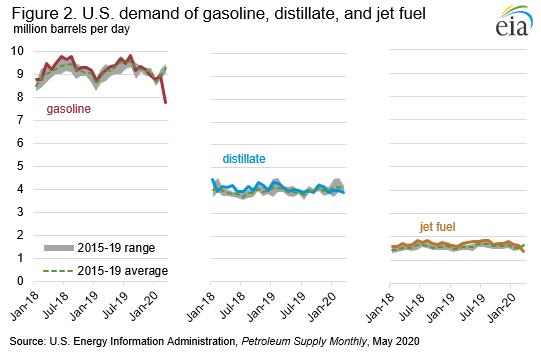 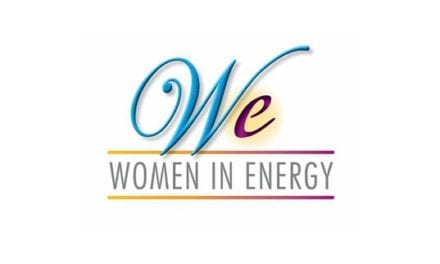