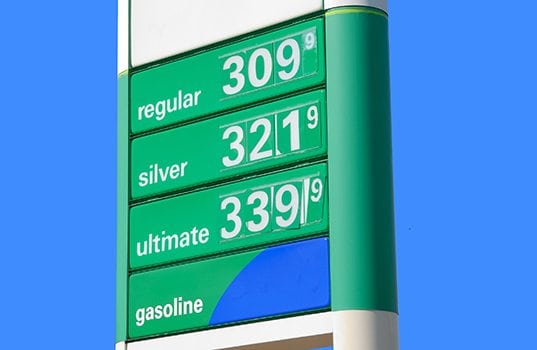 Excerpted from This Week in Petroleum, August 30, 2017

EIA has traditionally published a gasoline supply and price TWIP prior to the Labor Day weekend, but the devastation caused by Hurricane Harvey casts a great deal of uncertainty regarding what may happen over the next few weeks. On August 28, the U.S. average retail gasoline price was $2.40 per gallon (gal), the second-lowest price on the Monday before Labor Day since 2004. While the average Monday price was up 4 cents/gal over the previous week, prices on that date do not yet reflect the full effects of Hurricane Harvey.

The U.S. Gulf Coast typically has the lowest retail gasoline prices in the country because it is home to approximately 50% of U.S. refining capacity and produces more gasoline than it consumes, and because regional state taxes on gasoline tend to be lower than in the United States on average. The Texas Gulf Coast alone is home to over 25% of U.S. refining capacity, and the U.S. Federal Offshore Gulf of Mexico accounts for nearly 20% of total U.S. crude oil production. However, Hurricane Harvey, which hit the Gulf Coast last Friday, has impacted crude oil production and refinery operations in the region. A number of refineries have shut down or are operating at reduced rates. Electrical power, ability of personnel to reach the refineries, and distribution of crude oil and petroleum products remain potential challenges to quickly restarting the refineries. This may have notable impacts on gasoline prices in the region, which could spread to other markets. The East Coast in particular is largely dependent on shipments of transportation fuels from the Gulf Coast.

Low crude oil prices are the main reason for relatively low gasoline prices. As of August 29, the Brent crude oil spot price listed on Bloomberg, which is more important than West Texas Intermediate (WTI) spot price as a determinant of U.S. gasoline prices, was $51 per barrel (b), over $34/b below the five-year average for the same day, but nearly $3/b above the price from the same time last year. Despite strong gasoline demand, high gasoline production and above average inventory levels have been putting downward pressure on prices.

As of May 2017, U.S. Federal Highway Administration data indicate that year-to-date cumulative miles driven, was up by 21.2 billion miles (1.7%) compared with the same period in 2016. Weekly product supplied (a proxy for demand) surpassed the five-year average the first week of March and then trended near the five-year high (Figure 3).

Weekly U.S. regular gasoline prices averaged $2.37/gal from April 3 through August 28. Prior to Hurricane Harvey, EIA expected the 2017 summer season (April through September) to average $2.37/gal, 14 cents higher than last summer. EIA expected that the monthly average price of U.S. regular gasoline in 2017 would have peaked in April at $2.42/gal and anticipated lower prices in the fourth quarter of this year. U.S. regular gasoline prices were forecasted to average $2.33/gal in both 2017 and 2018 (Figure 4). However, given the uncertainty surrounding the effects of the hurricane, EIA will continue to monitor the situation and update our forecasts as warranted based on any new information that is received. 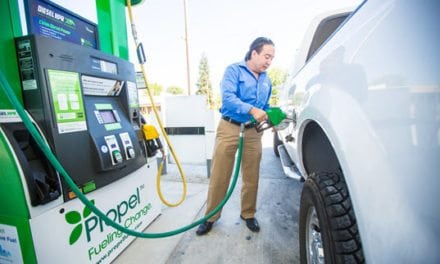 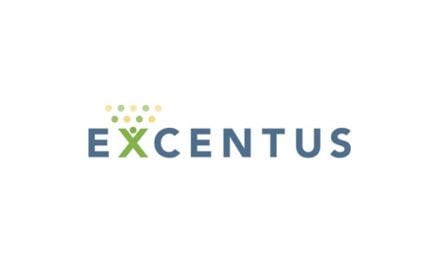