The U.S. Energy Information Administration (EIA) released its weekly data on diesel and gasoline retail prices for the week ended December 19, 2016. Both gasoline and diesel prices continued to rise, marking the third consecutive week of price hikes following the Organization of the Petroleum Exporting Countries (OPEC) meeting on November 30. Prices were bolstered by the December 10 meeting of OPEC and non-OPEC producers, when the non-OPEC 11 committed to a reduction in output of 0.588 mmbpd. Russia confirmed this week that all of its oil companies had pledged to abide by the agreement to reduce crude production by 0.3 mmbpd, over half of the production cut agreed to by the non-OPEC 11.

In the Midwest PADD 2 market, retail diesel prices increased 3.3cts to average $2.479/gallon. This price was 25.2cts/gallon above its level for the same week in 2015.

In the Gulf Coast PADD 3, retail diesel prices rose 3.9cts to $2.41/gallon. This price was 22.9cts higher than in the previous year.

In the Rocky Mountains PADD 4 market, retail diesel prices jumped 4.8cts to $2.495/gallon. This price was 19.1cts higher than in the prior year.

The West Coast PADD 5 market saw the most modest of the price increases, with pump prices increasing by 1.6cts, to $2.788/gallon. This price was 28.3cts above its level last year. Prices excluding California increased 1.5cts to $2.705/gallon, which was 33.2cts above the retail price for the same week last year. California diesel prices rose 1.7cts to $2.854/gallon, 24.3cts higher than last year’s price.

In the Midwest PADD 2 market, gasoline prices rose 3.0cts to average $2.192/gallon. Gasoline pump prices were 34.6cts higher than they were one year ago.

Prices crept up only slightly, by 0.7cts, in the West Coast PADD 5 market. Retail prices rose to $2.563/gallon. This was 0.7cts lower than at the same time a year ago. PADD 5 was the only PADD where the current retail price is below the retail price for the same week last year. Excluding California, prices rose 0.9cts to an average of $2.377/gallon. This was 9.4cts higher than at the same time in 2015.

California prices edged up 0.4cts to reach an average pump price of $2.67/gallon, 6.6cts lower than last year’s price for the same week. Los Angeles prices rose 1.2cts to 2.726/gallon. This price was 15.7cts lower than the price for the same week in 2015. San Francisco pump prices rose by 0.9cts to average $2.715/gallon, one-tenth of a cent lower than last year’s price. Seattle prices increased 0.3cts to average $2.577/gallon, 12.4cts higher than prices one year ago.

Drew Mize of PDI to Lead NACS Supplier Board 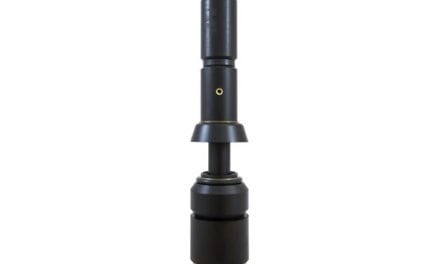 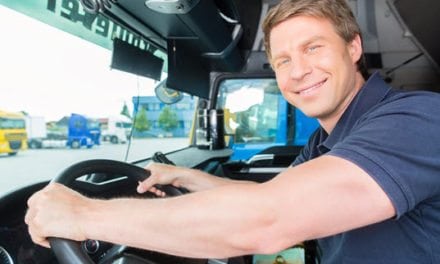