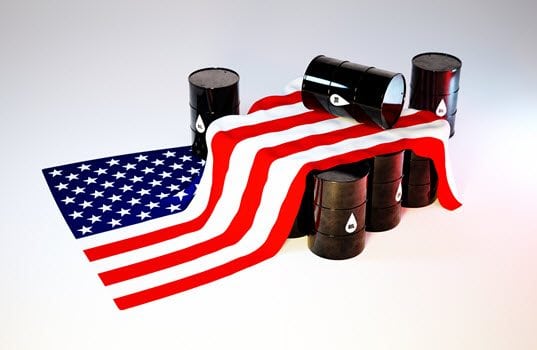 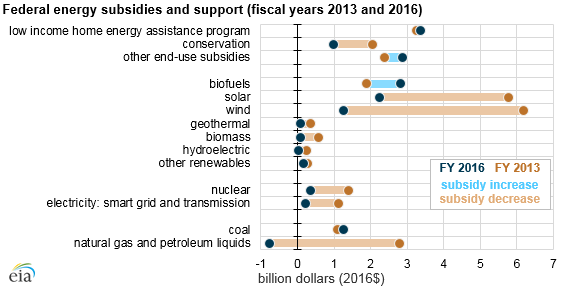 EIA’s updated report continues a data series that began at the request of Congress in the early 1990s. Most recently, the Secretary of Energy requested updated energy subsidy information as part of the U.S. Department of Energy’s study on grid resiliency.

EIA’s report focuses on direct federal financial interventions by the federal government that provide financial benefits with identifiable federal budget impacts and are specifically targeted at energy markets. Within this scope, the types of federal financial activities are:

Some programs that benefit energy markets are not included because they extend beyond the energy industry, including:

In particular, the decrease in direct expenditures for renewable sources of electricity reflects the expired temporary government program that revised tax credits for a growing solar power industry, allowing subsidy applicants to receive grants in lieu of tax credits. These grants, known as Energy Investment Grants (or Section 1603 grants), were one of the few energy subsidy programs created by American Recovery and Reinvestment Act of 2009 that had a substantial budgetary impact in FY 2013. The application period for this temporary program has ended, but outlays for some projects continued into FY 2016.

Federal subsidy support for fossil fuels declined from almost $3.9 billion in FY 2013 to $489 million in FY 2016. Within those fossil fuel subsidies, support for coal slightly increased, while support for natural gas and petroleum liquids decreased substantially. In FY 2016, certain tax provisions related to oil and natural gas yielded positive revenue flow for the government, resulting in a negative net subsidy of $773 million, based on estimates from the U.S. Department of Treasury. 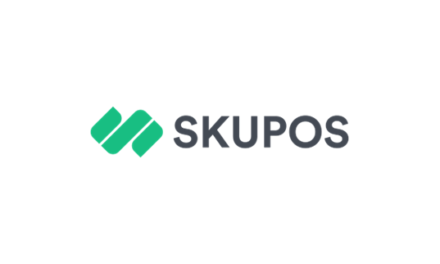 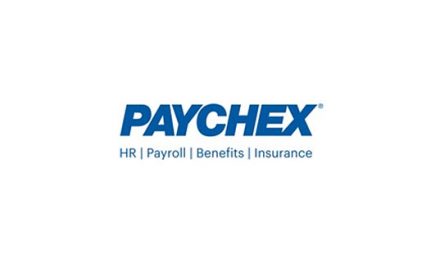