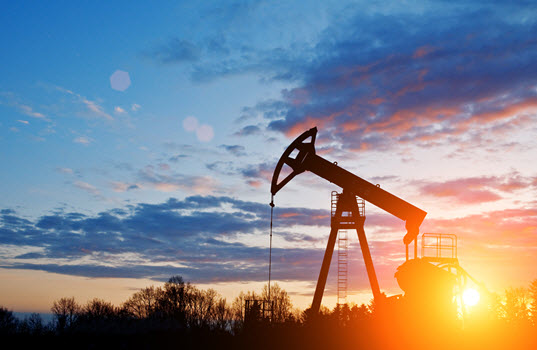 “We expect global demand for petroleum products to return to and surpass pre-pandemic levels this year, but crude oil production grows at a faster rate in our forecasts,” said EIA Acting Administrator Steve Nalley. “We expect that as crude oil production increases, inventories will begin to replenish and help push prices lower for gasoline, jet fuel, and other products in the short term.”

Other key takeaways from the latest STEO include: