Compressed Natural Gas Station in Tampa is Open to Public; another is Planned 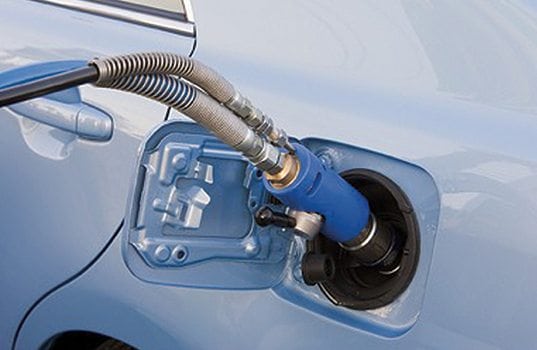 The companies teamed up to build the station after converting about 100 Dillon Transport trucks to CNG, a manager for Dillon’s told The Tampa Bay Times’ Shelley Rossetter.

Though CNG is measured differently than gasoline and fuel because it’s pressurized, the price is equivalent to about $2.19 a gallon, the Dillon’s manager told The Tampa Bay Times.

Trillium CNG plans to open a second Tampa station in 2014, according to The Tampa Bay Times report. 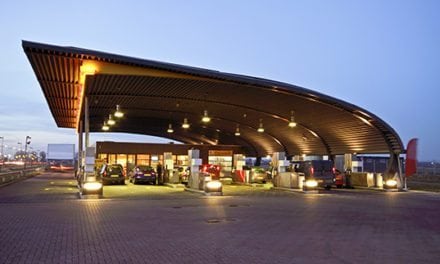 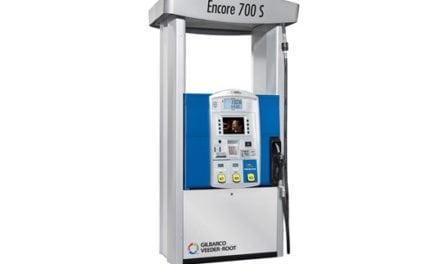 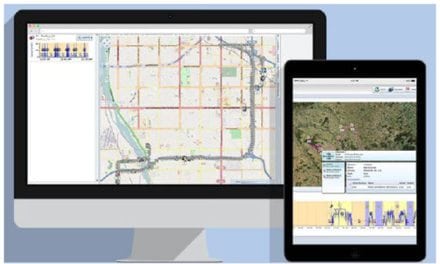