U.S. Average Gasoline Prices This Week are Similar to The Previous Two Thanksgivings 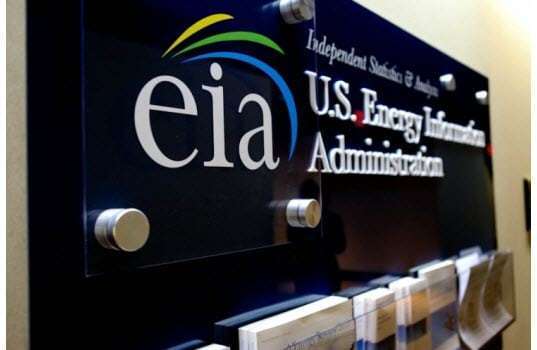 As U.S. households prepare for Thanksgiving and the holiday travel season, gasoline prices this year are similar to prices in recent years. As of Monday, November 25, regular retail gasoline prices averaged $2.58 per gallon (gal) nationwide, similar to the $2.61/gal on the Monday before Thanksgiving in 2018 and the $2.57/gal in 2017.

According to a joint forecast from the American Automobile Association (AAA) and IHS Markit, more than 55 million travelers are expected to drive 50 miles or more to celebrate Thanksgiving this year. This level of travel would mean 1.6 million more automobile travelers than last Thanksgiving, the most since 2005 and the 11th consecutive increase in automobile travel during the Thanksgiving holiday.

AAA and IHS Markit expect automobile travel volumes for Thanksgiving 2019—and, by extension, gasoline demand—to be higher because of improved macroeconomic indicators, including high rates of employment, growing disposable income, strong consumer spending, and record levels of household wealth, all of which have increased since last year.

Similarly, in its most recent Short-Term Energy Outlook, the U.S. Energy Information Administration (EIA) expects the average number of vehicle miles traveled this month to be 1.6% more than during November 2018. Despite the intensity of travel during the week of Thanksgiving, people generally travel less in November than in other months of the year. According to U.S. Department of Transportation data, since 1991, vehicle miles traveled (VMT) for November have averaged 13% lower than the annual average, making it the fourth-lowest month for travel after the three winter months (December through February). EIA expects this November’s VMT to also be relatively low but forecasts that U.S. drivers will travel 8.8 billion miles per day in November 2019, only 1.8% fewer than the forecast 2019 average of 8.9 billion vehicle miles traveled per day for 2019 as a whole.

Average U.S. regular retail gasoline prices have declined since their year-to-date highs in May. This decline is largely a result of a corresponding decline in the price of gasoline’s primary input: crude oil. The price of North Sea Brent—a global benchmark for crude oil and the most relevant determinant of U.S. gasoline prices—was $62.62 per barrel on November 25, 16% lower than its year-to-date high in May.

By comparison, the Gulf Coast region has abundant refinery capacity, access to lower-priced crude oil inputs, and lower state fuel taxes. As a result, the region’s gasoline prices averaged $2.24/gal as of November 25, or $0.34/gal lower than the U.S. average. 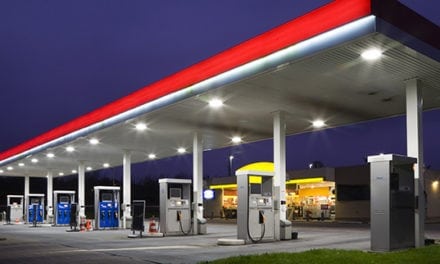