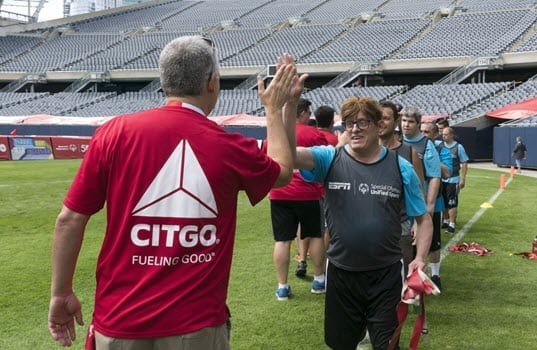 On behalf of its nearly 6,000 employees and contractors, CITGO Petroleum Corporation congratulates Special Olympics on its 50 years of leadership in inclusion and transforming lives and communities through the joy of sport. As part of this extraordinary anniversary, CITGO served as the Bronze Sponsor for the Special Olympics 50th Anniversary Unified Cup, held between July 17-20, 2018 in Chicago, Illinois.

As the home to the first Special Olympics Games in 1968, Chicago served as host to more than 400 Special Olympics athletes from across the globe, who competed in the Special Olympics Unified Cup at Toyota Park. The 24-team soccer tournament is designed to celebrate diversity, respect and inclusion. In addition to the soccer competition, the 50th Anniversary celebration also featured the Law Enforcement Commemorative Torch Run, lighting of the Eternal Flame of Hope Monument, a Global Day of Inclusion festival at Soldier Field and a special concert at Northerly Island, along Chicago’s famed lakefront.

“CITGO enjoys a partnership of more than 30 years with Special Olympics, supporting its work to build more inclusive communities,” said Rafael Gomez, CITGO Vice President of Government and Public Affairs. “Every year, employees across our operating regions donate hundreds of hours to various games and events that enrich the places where we live and work. The athletes are a true inspiration, and we are honored to serve as sponsor for this special anniversary and soccer tournament.”

This year, the CITGO Corpus Christi Refinery marked 20 years as a proud sponsor of the Special Olympics South Texas Spring Games. In Lake Charles, CITGO has been a supporter of Southwest Louisiana Special Olympics for more than 30 years and a Flame of Hope Sponsor since 2016. In 2015, CITGO was honored to support Special Olympics as the official fuel sponsor for the Unified Relay Across America. 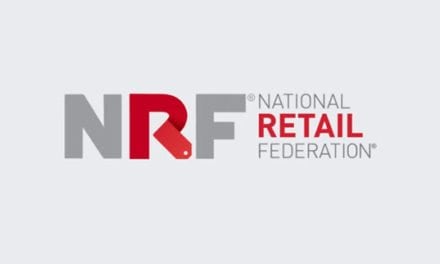 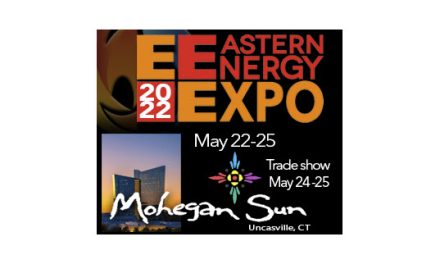