New Yorkers in downstate counties will soon benefit from cleaner air due to the increased use of Bioheat® fuel in heating oil.  Legislation signed today by New York Governor Andrew Cuomo requires Nassau, Suffolk, and Westchester counties to follow New York City’s lead by blending at least five percent biodiesel (B5) into all home heating oil sold by July 1, 2018.

“New York has long been a leader in recognizing the environmental, public health and economic benefits of biodiesel, not only in transportation applications but in the heating oil market as well,” said National Biodiesel Board CEO Donnell Rehagen.  “We commend Governor Cuomo for signing this important bill that will provide cleaner air for more New Yorkers by improving emissions from heating oil.  Increasing the use of Bioheat® in the nation’s largest heating oil market also supports local jobs in the clean energy sector.”

Biodiesel was the first alternative fuel designated as an “Advanced Biofuel” by the U.S. Environmental Protection Agency and has been verified to reduce total greenhouse gas emissions by more than 50 percent compared to petroleum.

Assemblyman Steve Englebright and Senator Phil Boyle sponsored the legislation, which is supported by a broad range of industry and environmental advocates due to its environmental and public health benefits.

New York City, the largest municipal consumer of heating oil in the country, has already taken advantage of biodiesel’s benefits by instituting a citywide 2 percent biodiesel requirement in 2012 that increases to 5 percent on October 1, 2017. Now the entire New York City Metropolitan Area, representing approximately 70 percent of the state’s heating oil market, will have a 5 percent biodiesel blending requirement.

Made from an increasingly diverse mix of resources such as recycled cooking oil, soybean oil and animal fats, biodiesel is a renewable, clean-burning diesel replacement that can be used in existing diesel engines without modification.  To be called biodiesel, the fuel must meet the strict quality specifications of ASTM D6751.

NBB is the U.S. trade association representing the entire biodiesel value chain, including producers, feedstock suppliers, and fuel distributors, as well as the U.S. renewable diesel industry.  Biodiesel is produced in nearly every state in the nation and supports more than 64,000 jobs nationwide. 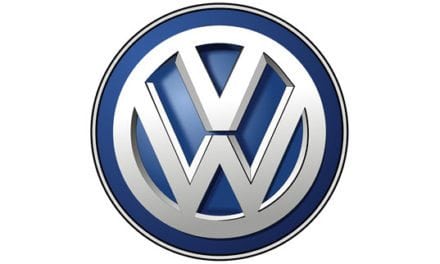