“The surge in truck tonnage in April is obviously good for trucking, but it is important to examine it in the context of the broader economy,” said ATA Chief Economist Bob Costello. “February and March were particularly weak months, as evidenced by the 3.5% dip in tonnage due to weather and other factors, so some of the gain was a catch-up effect. In addition, the Easter holiday was later than usual, likely pushing freight that would ordinarily be moved in March into April.

“I do not think the fundamentals underlying truck tonnage are as strong as April’s figure would indicate, but this may signal that any fears of a looming freight recession may have been overblown,” he said.

March’s reading was revised up compared with our April press release.

Compared with April 2018, the SA index increased 7.7%, the largest year-over-year gain since July.

The not seasonally adjusted index, which represents the change in tonnage actually hauled by the fleets before any seasonal adjustment, equaled 117.7 in April, 1% above March level (116.6). In calculating the index, 100 represents 2015. 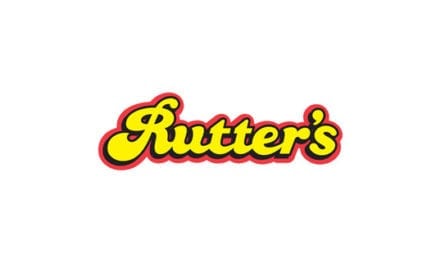 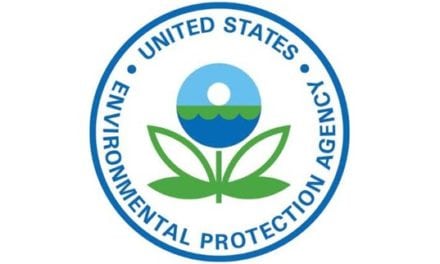 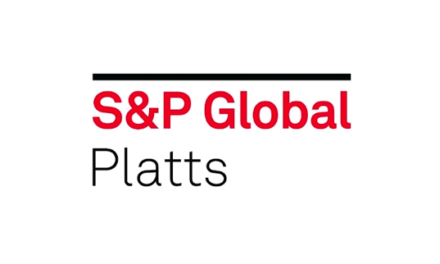