“We applaud President Trump’s commitment to energy policies that will help ensure the United States continues leading the world in the production and refining of oil and natural gas, and in the reduction of carbon emissions,” said Gerard. “Smart, effective policies, such as prioritizing U.S. potential for expanding natural gas exports, will help create jobs here at home and provide energy security to U.S. allies, all while allowing our nation’s energy renaissance to continue benefitting American consumers, workers and the environment.

“Developing our abundant offshore energy resources is also a critical part of a forward-looking energy policy, which is why we look forward to working with the administration and Congress on an offshore leasing plan that will fully embrace our nation’s energy potential. Eighty percent of American voters support increased domestic oil and natural gas production, which will help keep energy affordable for consumers, create jobs,= and strengthen our national security.

“The U.S. oil and natural gas industry has a long history of safe operations that have strengthened U.S. energy security and contributed significantly to our nation’s economy. It’s important that the next five-year plan includes the ability to explore our resources in the Arctic, Atlantic and the eastern Gulf of Mexico, which would spur investment and economic activity, could create thousands of jobs and provide billions in government revenue,” Gerard concluded. 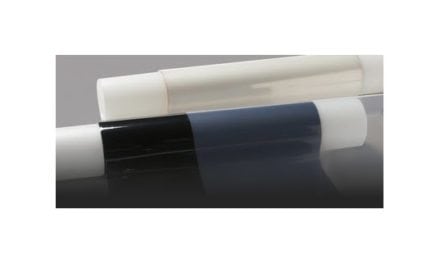