American Trucking Associations (ATA) President and CEO Chris Spear said he was honored to be selected as a member of the U.S. Department of Transportation’s (DOT’s) transportation automation advisory committee.

“I am grateful to have been chosen by Secretary Foxx to serve on this important panel,” Spear said. “Trucking is vital to the U.S. economy and an important part of our transportation system, so it is imperative that trucking and this association have a seat at the table when it comes to issues like autonomous vehicles, and we will be driving that outcome.

“While large-scale use of autonomous trucks is years away, the policy framework that will govern this future is being debated and ultimately written today, and I look forward to vigorously participating in those discussions on behalf of the trucking industry.”

The DOT announced that Spear was one of 25 individuals representing a myriad of modes and interests that had been named to this committee. The committee will meet for the first time on January 16. 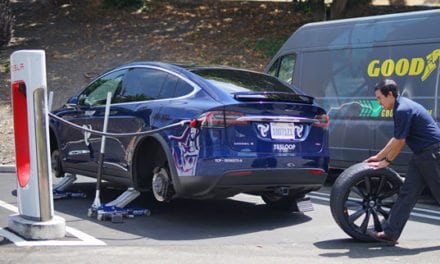 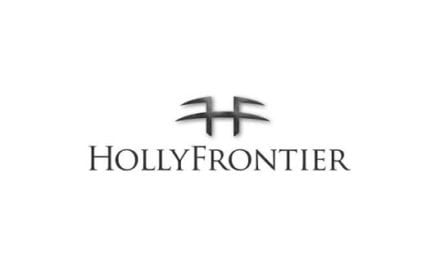