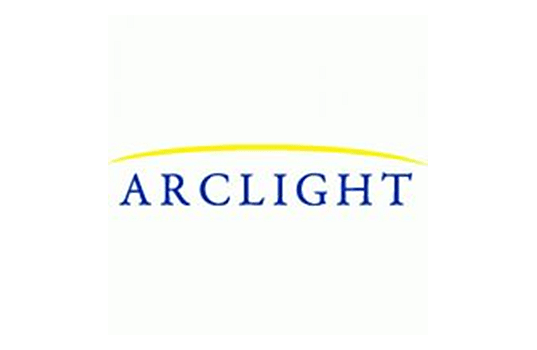 On July 9, 2018, TLP Acquisition Holdings, LLC, a subsidiary of ArcLight Energy Partners Fund, VI, L.P., delivered a non-binding offer to the conflicts committee of TransMontaigne Partners L.P.  to acquire all of the issued and outstanding publicly held Common Units of the Issuer that are not directly owned by TLP Acquisition in exchange for $38.00 in cash for each such Common Unit. 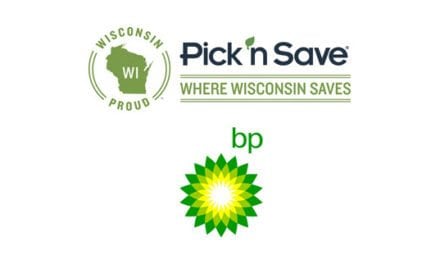