API urged Congress to act quickly on legislation that would allow the White House to secure a clean up or down vote on free trade agreements. Introduced by Senators Orrin Hatch (R-Utah) and Ron Wyden (D-Ore.), the bill will be considered by the Senate Committee on Finance later today.

“America’s rise as an energy superpower has created export opportunities that could generate jobs, promote economic growth, and advance our global interests for decades to come,” said API Executive Vice President Louis Finkel. “Access to foreign markets will sharpen the competitive edge of U.S. oil and natural gas producers and help liberate our allies from dependence on less friendly regimes.

“The Energy Department reports that the U.S. is set to become a net exporter of natural gas in just two years, and every new market for American products will mean more jobs here at home. Free trade agreements – along with tearing down our own self-imposed export limits – are critical to bringing the economic benefits of trade home to U.S. workers and consumers. Congress should pass this bipartisan bill immediately, along with reauthorization of our customs programs, and work with President Obama to open more foreign markets to American exports.” 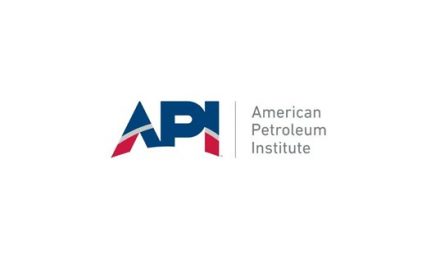 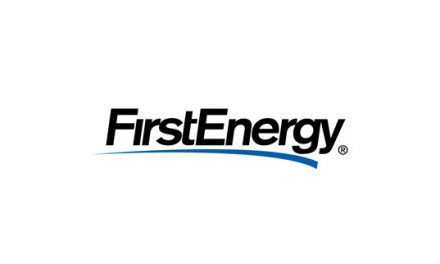