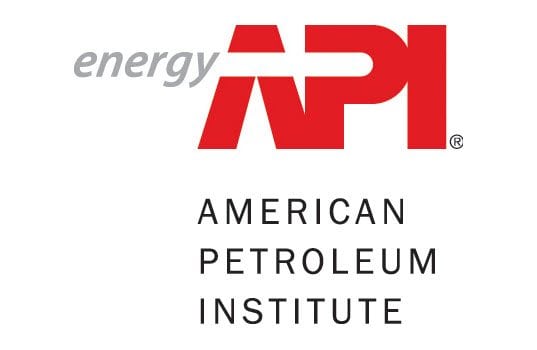 “The industry remains focused on a tax code that can support growth in the economy, and it’s clear that many of the ideas discussed in the tax reform blueprint share this goal. There are a number of concepts in the proposal, such as immediate expensing and lowering the corporate tax rate, that reflect pro-growth, non-discriminatory policies that are necessary to encourage U.S. capital investment.

“The blueprint offers a number of new tax approaches, such as non-deductibility of interest, that we want to study further and understand in the context of the entire package.  We look forward to the opportunity to engage on all of the ideas in the proposal and to pursue options that create jobs and opportunities in the U.S.”

API is a national trade association representing the oil and natural gas industry. 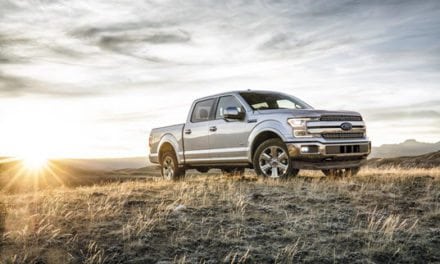 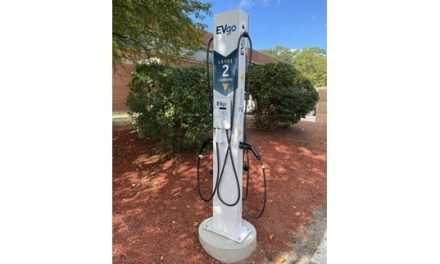