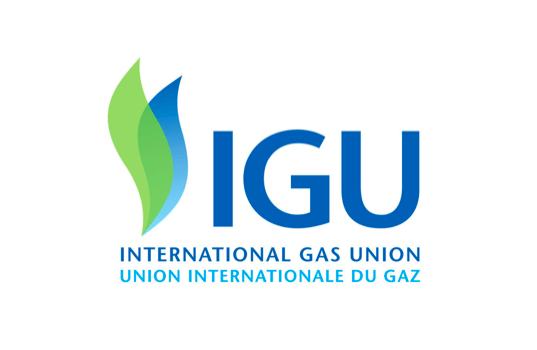 The International Gas Union (IGU) has released its 2017 Wholesale Gas Price Survey. The survey is the ninth to be undertaken in a series that began 10 years ago. The nine surveys have confirmed the significant changes in wholesale price formation mechanisms during a period of key developments and upheaval in the global gas market.

Highlights of this year’s survey include:

The Wholesale Gas Price Report is a vital reference for the natural gas industry around the world. In the most recent survey, responses were received for countries that cover 90% of total world consumption. To download the full report, please click here. 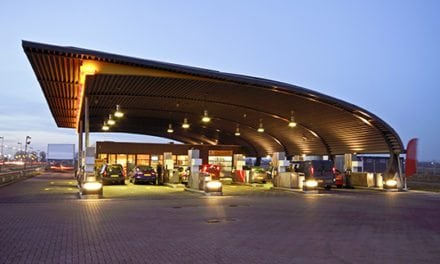