The American Petroleum Institute released the following statement regarding bipartisan passage of the Great American Outdoors Act, which would provide permanent, dedicated funding for the Land and Water Conservation Fund (LWCF) – as well as funding to address the estimated $22 billion maintenance backlog of the National Park Service, the U.S. Fish and Wildlife Service, the Bureau of Land Management, the Forest Service and the Bureau of Indian Education.

More than $227 million will be distributed from LWCF to all 50 states, five U.S. territories and the District of Columbia for specified park and outdoor recreation and conservation. According to the Interior Department, this is an increase of $57 million over 2019’s LWCF distribution. 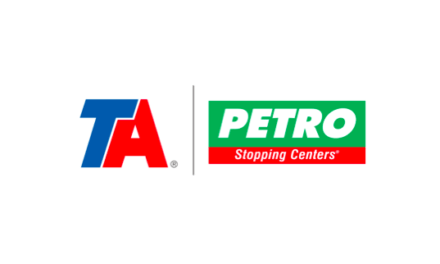 PDI Partners with Vroom Delivery to Enable C-Stores with Order Ahead, Pickup and Delivery Services