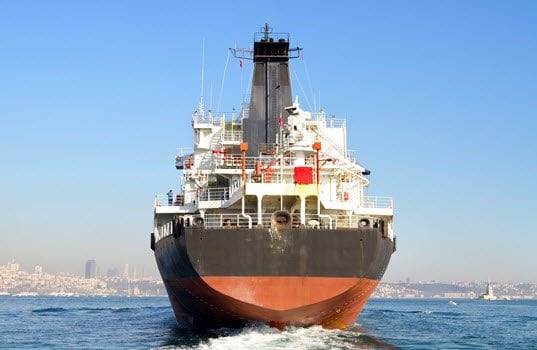 The crude export ban has been a hot issue upstream ever since domestic crude production from the fracking process became established as an outstanding success. The ban, put in place in 1975 as a defensive measure to the Arab Oil Embargo, was formally lifted on Dec. 18.

The current impact of that 1970s policy combined with increasing U.S. production has led to a glut in domestic refined products (supporting lower prices in addition to the overall drop in crude prices) while creating a strong export market for those products. The impact at the pump of lifting the ban is debatable. EIA (with some caveats) expects lower prices. As THIS EIA report notes: While removing restrictions on U.S. crude oil exports either leaves global prices unchanged or lowers them modestly, global price drivers unrelated to U.S. crude oil export policy will affect growth in U.S. crude oil production and exports of crude oil and products whether or not current export restrictions are removed.

As covered further below, API is on board with that assessment.

Perhaps the biggest impact will be on the domestic refining industry. As the same EIA report states: Refiner margins (measured as the spread between crude input costs and wholesale product prices), which tend to increase as the Brent-WTI spread widens, would be lower without current restrictions on crude oil exports than with them in high-production cases where export restrictions lead to a widening Brent-WTI spread.

Individual refiners have opposed lifting the ban, but in a piecemeal fashion. Chet Thompson, head of the refiners’ trade group, American Fuel & Petrochemical Manufacturers, noted in a letter to Senate Majority Leader Mitch McConnell (as obtained by Reuters): “I respectfully ask that you oppose any effort to provide subsidies, impose new mandates, or layer on more energy taxes to facilitate lifting the crude oil export ban.” The group requested, unsuccessfully, a repeal of the Renewable Fuels Standard and the Thompson Act in exchange for lifting the ban.

Of course, all is good on the production front, as the American Petroleum Institute noted in the following release:

“This is the start of a new era for U.S. energy,” said Gerard. “Ending the decades-old ban on crude exports is a huge win for consumers, jobs, the economy and our energy security. We are bolstering America’s status as an energy superpower. U.S. producers will now be able to compete in the global oil market and consumers will reap the benefits. Studies show lifting the ban would lower gas prices by up to 12 cents per gallon.

“Our allies are also cheering. Instead of being dependent on oil from unfriendly nations, they’ll now be able to buy stable, reliable American-made energy.”

API applauded the efforts of all those who supported passage of this legislation.

Perhaps the most controversial aspect of lifting the ban was the matter in which it was accomplished—as part of the 2000-page, $1.8 trillion Omnibus Spending Bill. Speaker of the House Paul Ryan claimed its inclusion as a major Republican victory, in fact the victory that allowed final GOP support for the bill. Critics in the party’s conservative base see it as a mild concession, at best, in what was otherwise a monumental betrayal of small government/fiscal conservative principals. THIS article from The Hill outlines some of the backlash. 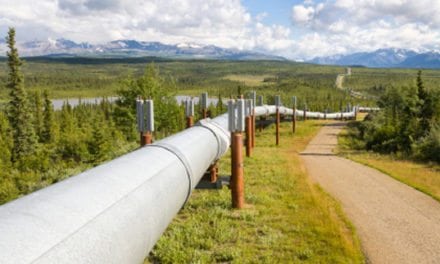 ﻿API urges Obama to work with Congress on U.S. jobs from the Keystone XL pipeline 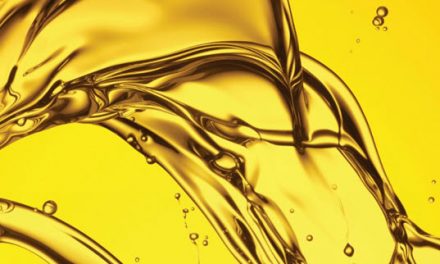 The Future of Fuel Additives Transitioning Into 2021