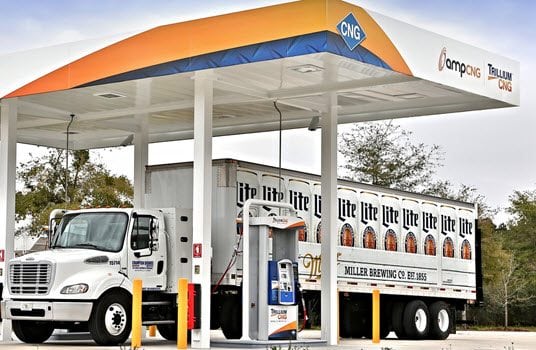 amp Trillium today announced it has opened two new CNG stations for commercial trucks traveling through Texas. Located off I-20 in Brock and I-10 in Kerrville, the public-access stations service all CNG vehicles and enable three Class-8 trucks to fuel simultaneously at 10-12 diesel gallon equivalents per minute.

The opening of these two stations furthers amp Trillium’s mission to displace liquid fuels with CNG by building a nationwide network of CNG stations for the commercial trucking industry. A joint venture between Chicago-based ampCNG and Trillium CNG, amp Trillium now operates seven CNG stations in Texas and 19 CNG stations across the country.

Donna Rolf, President of ampCNG, said: “Since September 2014, the number of natural gas fueling stations in Texas has increased by 25%. We’re working hard to enable the use of CNG throughout Texas and are excited to have come one step closer with the opening of these new stations in Brock and Kerrville.” 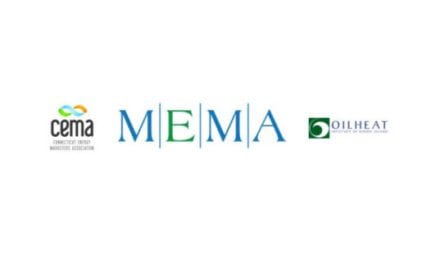