Alimentation Couche-Tard Inc. Announces Competition Clearance in Canada of the Acquisition of CST Brands, Inc. and the Transaction with Parkland 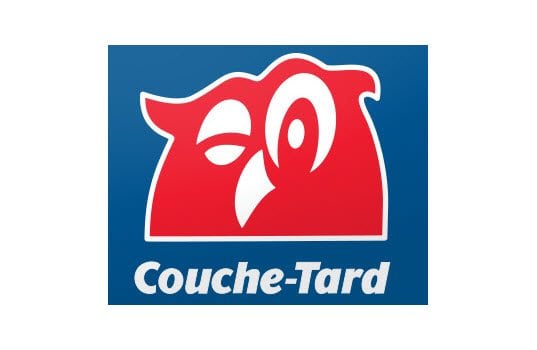 Alimentation Couche-Tard Inc. announced that it has obtained clearance from the Competition Bureau in Canada for the acquisition of CST Brands, Inc. (“CST”) and the transaction with Parkland Fuel Corporation. The closings of both transactions are expected to occur on June 28, 2017.

Agreement to Sell Assets in Canada

Following the review by the Competition Bureau and a consent agreement reached with the Commissioner of Competition, and in compliance with an agreement signed with Parkland, Parkland will be purchasing from Couche-Tard the majority of CST’s Canadian assets located in Québec, the Atlantic provinces and Ontario:

As a result of the transaction with Parkland, Couche-Tard will receive approximately CA$985 million and will be adding 157 company operated sites across its network in Québec, Atlantic provinces and Ontario. 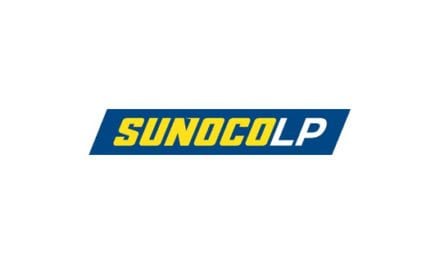 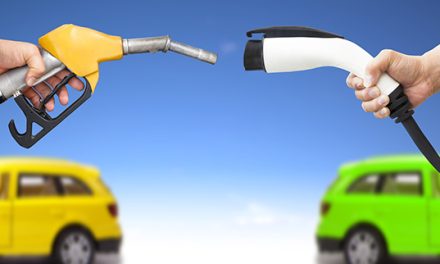 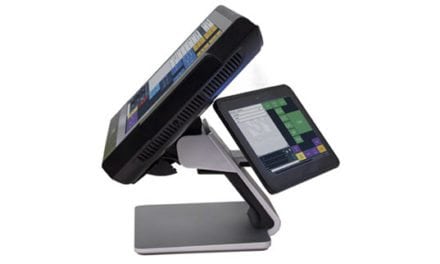