The National Retail Federation took CEOs from some of the nation’s largest and best known retail companies to the White House today to meet with President Trump on issues facing the industry.

“We appreciate this opportunity to tell the President how the important work he has done on tax reform and deregulation is benefitting the retail industry, our workers and American consumers,” NRF President and CEO Matthew Shay said. “Today’s meeting shows that President Trump appreciates and understands the important role retail plays in the nation’s economy and wants to help our businesses continue to grow.”

“Retail is more than just an industry unto itself – it is a barometer of the nation’s economy,” said BJ’s Wholesale Club President and CEO Christopher Baldwin, who is chairman of the NRF Board of Directors. “The continuing year-over-year increases in retail sales seen over the past several months are clear evidence of economic policy that is working. Tax reform has helped boost consumer confidence and we expect it to continue to yield significant benefits going forward.”

Shay, Baldwin and other members of the NRF Executive Committee went to the White House this morning and met with Trump and senior administration officials. The meeting covered tax reform, regulatory reform, the economy and other issues. 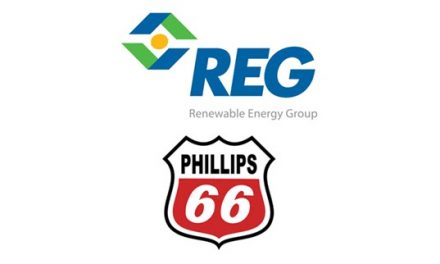 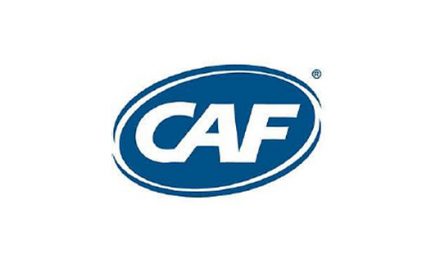 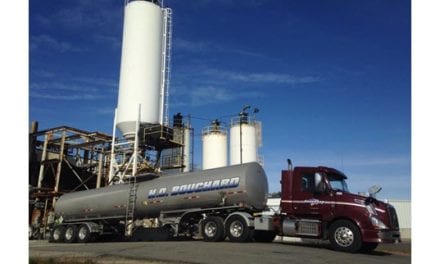