What You Find with Tank and Sump Inspections 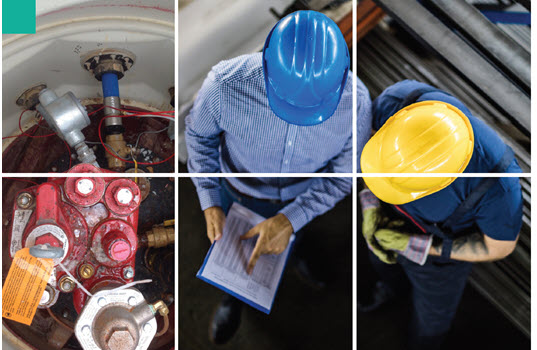 By Christopher Bouldin, for Tanknology

On October 13, 2018, new federal underground storage tank (UST) regulations took effect in much of the nation, which required that all owners/operators of regulated USTs should have completed their first 30-day walkthrough inspection. Since that time, Tanknology’s Inspection Services Division has performed more than 75,000 walkthrough inspections, covering fueling facilities of all shapes and sizes, in all 50 states. Tanknology Inc. is a leading international provider of environmental compliance testing and inspection services.

From this extremely large sample size, Tanknology acknowledges that conditions have improved since early adopting states (and later the EPA) began requiring monthly inspections, but the industry has a long way to go.

“Our statistics show that we find minor deficiencies at roughly 90% of the sites that we visit monthly.” said Jason Bloch, Tanknology’s Vice President of the Inspection Services Division. “Many times, it is something as small as liquid in a spill bucket. And right now, one of our biggest opportunities is working alongside our customers finding solutions to remedy those issues.” 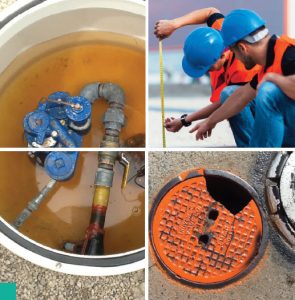 According to Bloch, Tanknology’s “hands on” approach to inspecting spill containment buckets often uncover integrity issues in containment components like spill buckets, sumps and under dispenser containment systems. “Most of the issues we find are fairly routine. For example, we see a lot of liquid in spill buckets, but our hands-on approach to the inspection also has our inspectors getting down on hands and knees and feeling their way around the spill bucket identifying any rips, tears, bulges, gouges or deformities.” The inspectors look for man-made flaws that wouldn’t necessarily be seen by simply flipping the lid.

“This is equipment that’s getting used quite often,” Bloch continued, “by a lot of different people. And if the spill bucket is structurally deficient, it will leak quickly, and we know that the spill bucket is the most common point of failure in a UST system and poses the greatest risk for forecourt contamination.”

Another common cause of inspection failure is piping. “Mostly dispenser piping,” Bloch said. “Coming from the meter, filter or piping to the shear valve.” Bloch estimates that about 25% of the inspections performed by Tanknology find small weeps or leaks originating from piping connections in the dispenser.

A familiar refrain, corrosion on the metallic components in sumps often causes inspection failures. Corrosion has been found in more than 75% of all sites inspected by Tanknology since 2018.

Tanknology also inspects hanging hardware and can help operators monitor the condition of their equipment, reducing their risk of equipment failure and deploying resources where needed to keep them up and running while minimizing their repair costs.

Despite hiding in the dispenser, not all the findings simply pose a potential risk to the environment.

“Several customers have gone above and beyond and engaged us to look for the presence of credit card skimmers while we’re on site,” Bloch said. “They do this to minimize their economic risk on a 30-day basis.”

“We have a device that checks for rogue Bluetooth devices, specifically skimmers. When it alerts to something suspicious, we open the dispenser doors to validate the detector’s information and we physically inspect for the presence of skimmers.”

“When we find a skimmer, we immediately alert the authorities.” Bloch continued. “We shut the dispenser down, get local authorities on site and then in the presence of the authorities, we remove the skimmer prior to putting the dispenser back in service. There was a point where we were finding multiple skimmers each week.”

“When we are asked to come in and inspect, most of the major failures happen in the first couple of months,” Bloch said. “But as our program matures, the issues become more routine in nature, as we work with our clients to identify and remedy the deficiencies.”

“At this point, we are finding a lot more of the routine issues like water in spill buckets and far fewer leaks and that’s to be expected as we are regularly opening containment sumps and dispensers to inspect for small problems before they become large ones.”

“We may find a small weep, but we don’t often find major leaks with inches of standing fuel.”

With such a complicated matrix of inspections and hundreds of clients, Tanknology’s Inspection Services Division has grown from three inspectors in 2012, when the company began offering walkthrough inspection services in early adopting states such as California, Colorado and Vermont, to almost 50 today.

Since that time, the company has performed more than 135,000 monthly inspections. In 2018, Inspection Services was elevated to a division of the company.

Jason Bloch is the Vice President of the Inspection Services Division and is responsible for the operations of Tanknology’s Periodic Visual Inspection Group. Tanknology offers more than 30 compliance-related service offerings and holds 22 patents for leak detection and tank monitoring technology. Internationally, Tanknology licensees span more than 20 countries, providing services to some of the largest petroleum operators in the world. 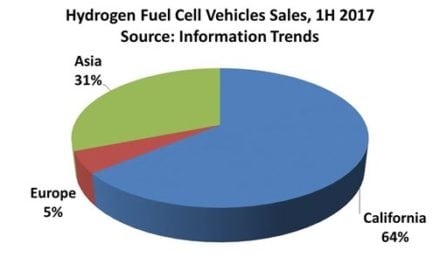 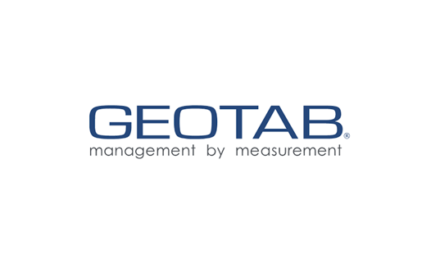