Market watchers had expected that disappointing economics and the negative impact of CD-19 were fading as the summer advanced. This hope was dashed with the latest data from the Department of Energy.

Data for the week ending August 28 showed lagging demand for all petroleum products on a week-on-week basis. It was the same when looking at demand year-to-date compared with last year, excepting propane. Propane demand stood at 1.1 million barrels daily on August 28, 4.4% higher than last year at this time. 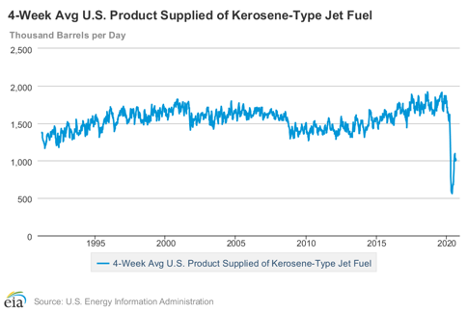 Jet fuel demand has been far and away the most severely damaged in this year’s economic debacle. Last year at this time, demand for jet fuel was running at 1.8 million barrels daily, supporting a robust economy. The most recent data put year to date demand at 1.1 million barrels per day, a drop of nearly 40%. Weekly demand fell to 352,000 daily barrels early in May.

Consumption of jet fuel has more than doubled since then but still faces serious challenges. Many offices have not reopened and travel by air is the exception.

Refinery utilization fell sharply according to the EIA data. National usage of refining was 76.7%, a reduction of 5.3% points. This was the result of Hurricane Laura, and had no significant impact on futures prices.

The availability of refinery capacity is another concern for the industry. As demand falters, refining will as well. Older European facilities in particular are candidates for scrap. Moreover, new refineries are planned for China and the Middle East.

Over the longer term, more demanding emission requirements and fuel efficiency standards will pressure refiners, as will competition from electric automobiles.

Supply/demand data in the United States for the week ended Aug. 28, 2020, were released by the Energy Information Administration.

Refineries used 76.7% of capacity, down 5.3% points from the previous report week.

Crude oil inputs to refineries decreased 844,000 barrels daily; there were 13.868 million barrels per day of crude oil run to facilities.

EIA reported national distillate demand at 3.918 million barrels per day during the week, a decline of 40,000 barrels daily.

Natural gas supplies in the United States are expected to be at or near-record highs when the heating season begins in November. Futures prices have, nonetheless, behaved bullishly. This year’s low spot futures price was set June 26, at $1.432. Prices nearly doubled by August 28, when $2.743 was reached. At the Labor Day break, spot natural gas futures fell back to $2.588.

Shifting industry dynamics have focused attention on international markets as natural gas becomes a global commodity in which the United States exports LNG. Gas is generally sent to Asia. Its default destination is Europe. European stocks, however, are at high levels and could limit further price advances, especially if a warmer winter occurs. 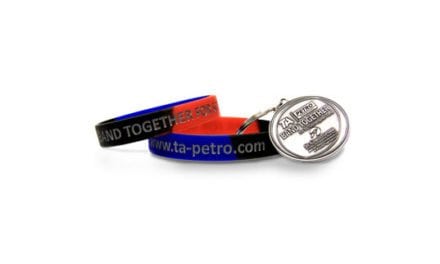 ravelCenters of America Presents Check of More Than $241,000 to Help Truckers in Need 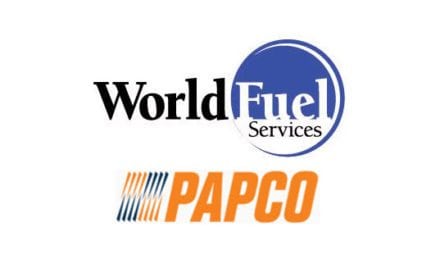 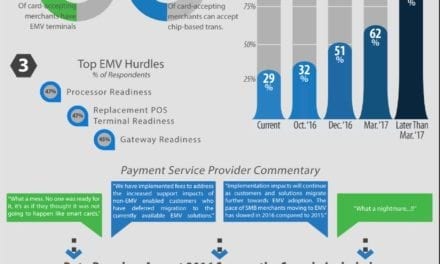