The weekly Energy Information Administration supply and demand report for the week ended August 27 did not reflect the devastating impact of Hurricane Ida. Ida made landfall on August 29 as a category 4 hurricane. The next EIA report is set to be released on September 9.

The most recent EIA report (released on Wednesday, August 25) was generally bullish. Overall demand for petroleum products was 22.8 million barrels daily, a record, boosted by the national effort to normalize economic activity.

The loss of inventory continued. Commercial crude oil stocks lost 7.1 million barrels for the week, following on a series of reductions that now have gasoline inventories below the low end of the five-year average. A bearish note was sounded as domestic production of crude oil added another 100,000 barrels daily.

The re-emergence of COVID-19’s delta variant has thrown a spanner into bullish expectations. (A new variant, “Mu” is now emerging. The World Health Organization says Mu mutations could evade “immunity provided by a previous COVID-19 Infection or vaccination.”

OPEC+’s attitudes influence supply expectations. The group recently stated a continued commitment to its previously announced plan to increase output by 400,000 barrels per day monthly. These planned increases are intended to help meet expected demand growth. The increase of 400,000 barrels per day is intended to help meet expected demand growth. OPEC+ views the current rally in crude oil prices as a reaction to disrupted Mexican supply and the effects of Hurricane Ida.

The beginning of autumn finds an oil market in deficit. The implications for a bullish reaction are uncertain as COVID-19 continues to wreak havoc in regional markets. A break of resistance at $2.21 basis for the front-month contract is necessary for another significant bullish move in ULSD futures prices to develop.

Supply/demand data in the United States for the week ended Aug. 27, 2021, were released by the Energy Information Administration.

Domestic crude oil production was up 100,000 barrels per day from the previous report week to 11.5 million barrels daily.

The globalization of the natural gas market through the trade of liquified natural gas (LNG) has dramatically increased the number of factors that affect Henry Hub natural gas futures price behavior.

News sources report that the northeast Asian spot price for October LNG deliveries rose further by $2.7 last week and was assessed at $19.9/MMBtu on Friday, September 3, a record for this time of year. Continued supply issues at some LNG plants in the Pacific and loading delays from some U.S. plants due to Hurricane Ida have offered support.

Offshore Gulf of Mexico production is already being restarted. Additionally, the milder temperatures of the shoulder season are soon to arrive. These factors offer bearish influences on the market, but at the present time have not been able to short-circuit the long-term bull market in Henry Hub natural gas futures prices which launched in early April 2021.

The most recent surge higher in prices, beginning on Aug. 19, 2021, is showing some signs of faltering from a technical perspective. A break below $4.55 basis the October ’21 contract could open the door to a larger move down to support at $4.38. If bullish forces regather themselves, a push above the recent price high of $4.78 points to an eventual re-test of the 2018 high at $4.93.

According to The Desk survey of natural gas analysts, estimates of the weekly net change to working natural gas stocks ranged from net injections of 13 Bcf to 34 Bcf, with a median estimate of 24 Bcf. 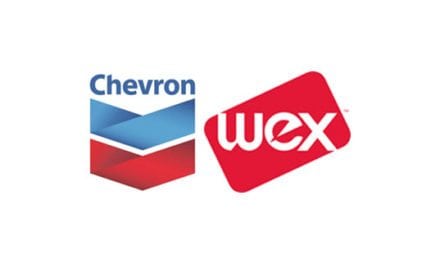 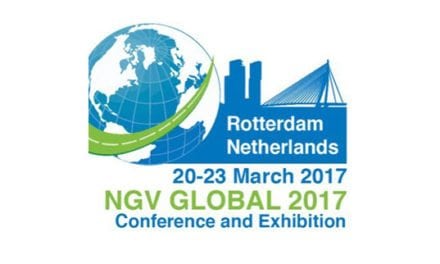