Indecision continues to rule the day in oil prices.

The American Petroleum Institute (API) reported an increase of 4.8 million barrels of crude oil inventory for the week ending October 21, 2016. The Energy Information Administration (EIA) reported a decline of 600,000 barrels in domestic crude oil supply for the same period. When the API data was released, prices fell but did not break support. The far more bullish EIA data initiated a short, sharp rally but this did not hold and prices drifted lower.

Uncertainty about the direction of price reflects broader indecision in the general economy. Three factors that remain unresolved at writing are important when considering the direction of oil prices. The presidential election has proven to be a significant attention getter. Economic policy discussions have been in short supply, creating problems for those trying to determine how the economy might be affected by the outcome.

Interest rates are an important component of the economic outlook. Almost certainly a rate increase is collateral damage of the election season. The September meeting of the Fed left rates unchanged. The Federal Open Market Committee said, “The Committee judges that the case for an increase in the federal funds rate has strengthened but decided, for the time being, to wait for further evidence of continued progress toward its objectives.” This is Fed-speak for the as yet unresolved election, the economy and its hand maidens, inflation and markets.

Uncertainty cannot be more clearly seen than in reactions to the proposed OPEC production cut. Last week, Saudi Arabia and Persian Gulf producers expressed willingness to reduce “peak oil output” by 4%. This has since fallen apart. Libya, Nigeria and Iran are arguing for permission to increase production by 1.5 million barrels daily. And Iraq is arguing for exemption from any cuts in recognition of its many years of conflict-related underproduction.

Supply/demand data in the United States for the week ending October 21, 2016, were released by the EIA.

Refineries used 85.6% of capacity, an increase of 0.6 percentage points from the previous report week.

Although weekly net injections continue to lag behind the five-year average pace, recent injection activity has increased significantly from earlier in the refill season. Weekly net injections so far during the 2016 refill season averaged 48 Bcf per week, while over the past four weeks, the weekly net build averaged 77 Bcf. Working gas stocks for this week total 3,909 Bcf, which is 182 Bcf more than the five-year average and 52 Bcf more than last year at this time. 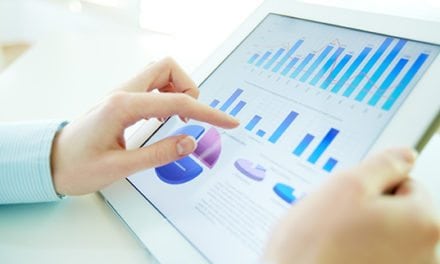 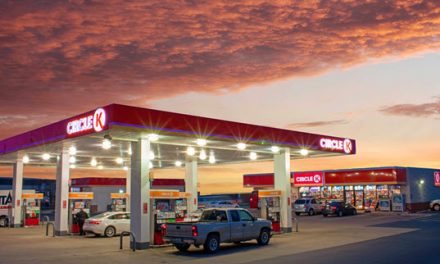