The United States has apparently found its economic footing more than a year into the COVID-19 pandemic. Improving economic activity has been supported by steady gains in oil prices. Oil supply remains under restrictions imposed by OPEC and its allies in global crude oil production.

On balance, the pull of consumption, accentuated by pent-up demand for goods and services appears to be in the driver’s seat. The effort of crude oil producers to restrain new supply pushes prices higher.

There are two main streams of new crude oil supply: OPEC+ and U.S. shale oil production. Domestic crude oil output most recently stands at 10.9 million barrels per day. This is higher than shut-in supply, which pushed production to 9.7 million barrels daily this past February. It is also well below recent highs of 13 million daily barrels. U.S. crude oils might not be as reboundable as has been assumed.

OPEC+ have agreed to constrain their collective output to support price. The current deal is expected to last through April 2022. Cuts in production, now around seven million barrels daily, are scheduled to be reduced by 350,000 barrels daily in May and June and an additional 400,000 barrels per day in July.

Expectations are turning bullish for demand. Consumer demand started to expand as stimulus checks were used to buy cars and many other consumer goods early this year. The threat of the COVID-19 virus is diminishing, and more businesses can operate more freely providing scope for satisfying demand.

Gross domestic product (GDP) grew by 1.6% during the first quarter of 2021. GDP growth worked out to 6.4% annualized.

Some analysts believe growth in GDP would have been even higher if supplies had not been so difficult to find. Shortages of parts like semiconductors and automobile axles (to name a few) ate into demand. The net of all this translates into WTI crude oil of $77 over the next six months, according to a top financial house.

Supply/demand data in the United States for the week ended April 23, 2021, were released by the Energy Information Administration.

Natural gas spot futures have been moving higher. Prices bottomed at 2.453 early in April. Since then, prices reached $2.97, just short of round-number resistance at $3.00. This market has not matched the volatility of liquids prices because natural gas supply has not been as inhibited as crude oil. January 2021 production was put at 113 Bcf, nearly the same as the year before. Crude oil production lags well behind its recent high of 13 million barrels daily. 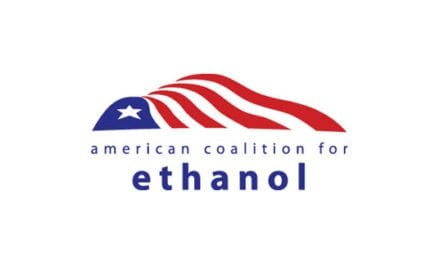