The past few weeks have been jaw-dropping in financial markets. The equites world experienced, according to one source, “the biggest one-day plunge ever in for the Dow Jones Industrial Average; followed by its biggest one-day gain since 1933.” This volatility carried over to energy futures where daily ranges expanded dramatically.

ULSD reached its most recent low on March 18, 2020. Prices fell to $0.9343 before consolidating. April ULSD settled just below $1.07 as the week of March 27 ended. The intensity of ULSD futures’ decline is easily seen on its’ price charts.

Powerhouse’s analysis of Elliott Wave calls the drop from $1.75 to March 18th’s low a third wave complete. Third waves are “strong and broad.”

The importance of this for the practical oil man is that a completed third wave could signify the end of intense price movement – at least for now. A new low is not out of the question, but it might not be reached so rapidly. The recovery now apparently underway, could still have room to run. ULSD now faces support at its $0.9343 low and then, $0.8487, a low previously established in January, 2016.

Arguments for further price softness are supported by reductions in global demand. Current evidence for that view are seen in the EIA Weekly Supply/Demand Estimates for the week ending March 20. Total demand for products in the United States were put at 19.4 million barrels daily. The decline from the previous week was 2.1 million barrels per day. Every product class showed declines. Gasoline was hit hardest, with a loss of nearly 900,000 barrels daily during the week. Other Oils, a residual product class, lost 600,000 barrels per day. Propane demand was not affected.

Plans by some OPEC members to boost supply by expanding market share are bearish for price, too. “EIA forecasts OPEC crude oil production will average 29.2 million barrels per day (b/d) from April through December 2020, up from an average of 28.7 million b/d in the first quarter of 2020.”

Supply/demand data in the United States for the week ending March 20, 2020, were released by the Energy Information Administration.

Powerhouse is a registered affiliate of Coquest, Inc.
Was this helpful?  We’d like your feedback.
Please respond to alan@powerhouseTL.com
Copyright© 2020 Powerhouse, All rights reserved. 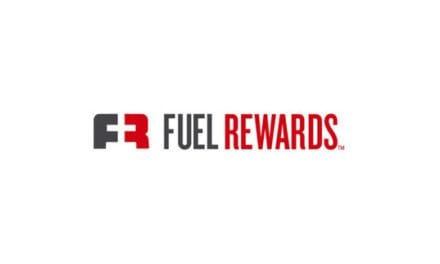