Oh, What a Relief It Ain’t

Relief at the gas pump is an imperative for the Biden administration. It could also help consumers, for whom gasoline prices take a bigger piece of the family paycheck than they did in January 1998. (Last week, we discussed the situation now, in which gasoline is more than 1.5 times as large a share of disposable income per capita as nearly 25 years ago, despite advances in technology.) 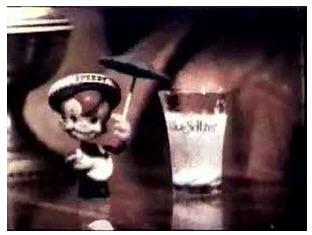 Current statistics suggest it will take more than an Alka-Seltzer to bring relief.

Gasoline stocks continued their downward trajectory during the week ended June 10. Inventories of gasoline fell on the US East Coast and were unchanged elsewhere in the country.

The situation on the US East Coast is becoming more difficult for drivers at a time when inventories are typically on the rise.

PADD I (East Coast), with small refinery capacity anyway, supplements supply by imports. Last week, however, gasoline imports to PADD I fell by more than 40% to 635.000 barrels per day. And last year imports reached 1.1 million barrels daily for the comparable week.

Refining has added to the problem. Facilities are operating at 98.3% of capacity already, an ultimately unsustainable level. Nationally, refinery use was 93.7% of capacity, slightly lower than the previous week. However, the shortage of refinery capacity is a global problem, with more than 3 million barrels per day (bpd) offline since the onset of the pandemic.

Trade sources have been buzzing about the possibility of restricting exports of gasoline and diesel as one way to provide supply and restrain the price of gasoline. (Emergency use of the Defense Production Act is reportedly available for the government’s use.)

No date for implementation of a limit has been proposed. Nevertheless, it has raised objections because of conflicts with other national priorities. These include commitments to assist EU with enough energy in light of Ukraine. Environmental efforts could be at stake too. These include waiver of anti-pollution rules requiring low RVP in the summer. Blenders might be allowed to use butane, a lower-cost blend stock.

Supply/demand data in the United States for the week ended June 10, 2022, were released by the Energy Information Administration.

Domestic crude oil production was up 100,000 barrels from the previous report week to 12 million barrels daily.

The most recent injection data suggests that underground natural storage could begin the 2022-23 withdrawal period in November with 3.3 Tcf available. This does not account for a fire at the Freeport LNG export terminal. This accident, on June 8, 2022, is expected to reduce 17% of US export capacity, about two Bcf/d.

Overseas outlets are being denied for now, and the stranded natural gas may have to find markets here, at home. This is particularly troublesome because 71% of Freeport exports this year had been shipped to Europe. It could seriously affect the efforts of the European Union to reduce its reliance on Russian supplies. 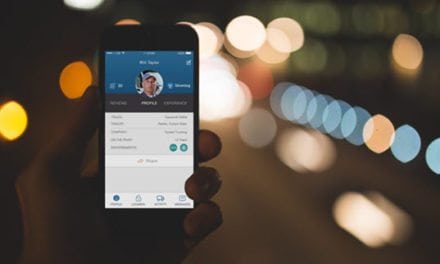 EIA: Markets Expected to Tighten in the Third Quarter of 2017, Then Loosen Through 2018