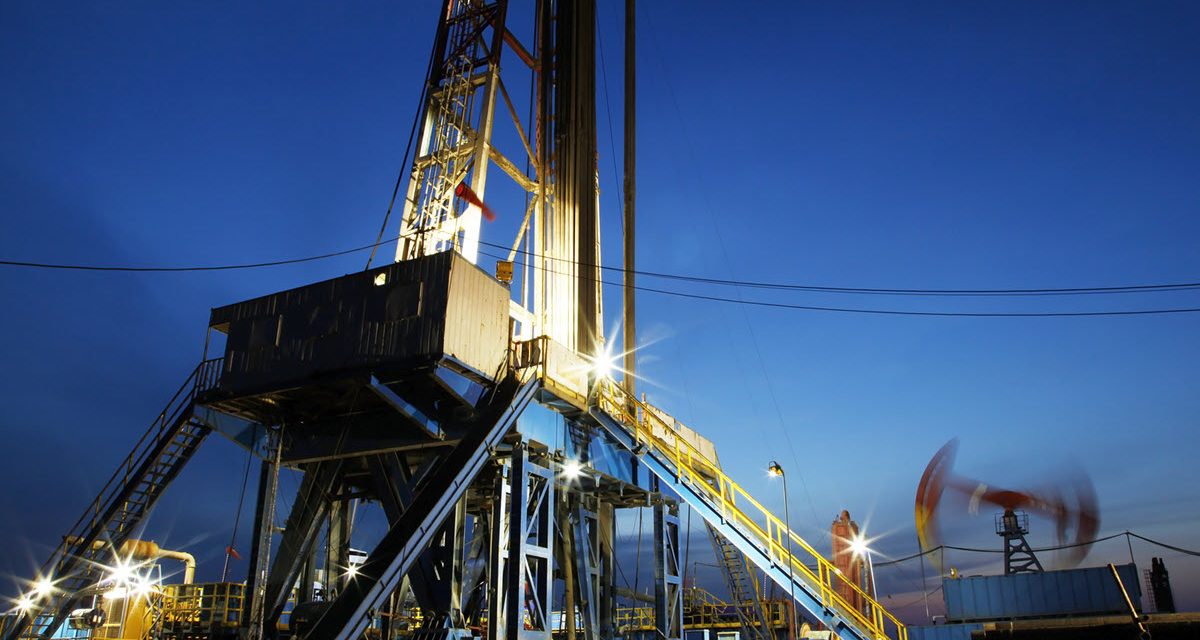 Annual financial reports by 119 publicly traded exploration and production companies show aggregate proved reserves of crude oil and natural gas increased by 19.2 billion barrels of oil equivalent (BOE) in 2021. A number of factors affect proved reserve levels, some of which depend on the price of crude oil or natural gas. Other factors are based on company actions, such as sales, acquisitions, and spending on exploration and development.

Proved reserves are estimated volumes of hydrocarbon resources that an analysis of geologic and engineering data demonstrates with reasonable certainty are recoverable under existing economic and operating conditions.

We based our analysis on the published financial reports that 119 domestic and international companies provided to the U.S. Securities and Exchange Commission and that Evaluate Energy collected. Our conclusions does not represent the global exploration and production sector as a whole because our analysis did not include private companies that do not publish financial reports. We estimate that the 119 companies in this analysis accounted for about 60% of total non-OPEC liquid fuels production in 2021.

Although many of these companies have global operations, some are national oil companies with reserves and operations concentrated in their home countries, such as Russia, China, and Brazil. Company assessments of their proved reserves of crude oil and natural gas change from year to year because of revisions to existing reserves resulting from price changes, extensions and discoveries of new resources, purchases and sales of proved reserves, and production.

The 119 companies in this analysis collectively spent $244 billion on exploration and development (E&D) in 2021, which is 28% less than the pre-pandemic five-year (2015–19) average. Additions to proved crude oil and natural gas reserves resulting from improved recovery and from extensions and discoveries can be linked to E&D expenditures. Proved reserves acquired through purchases and sales represent transfers of assets between companies, including companies outside of this analysis.

Further analysis of global trends are available in our annual Financial Review. Later this year, we will publish our annual U.S. crude oil and natural gas proved reserves report, which provides a more comprehensive analysis on proved reserves in the United States and includes a larger sample of U.S. producers (publicly traded and privately owned).

Matrix Announces the Successful Sale of The Hartley Company 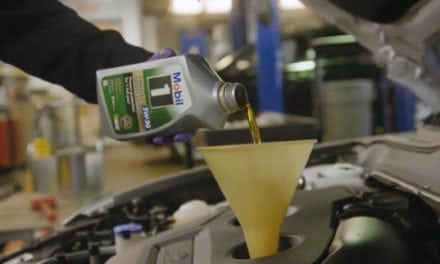